All fiction banned in case some moron thinks it is real 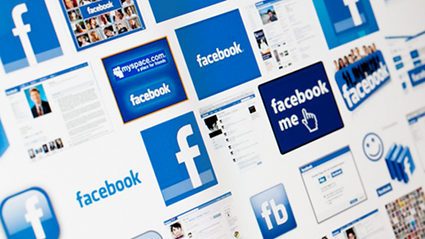 FICTION-BASED books, films and television programmes have been banned to avoid confusing idiots.

Mouth-breather Wayne Hayes said: “I recently watched a ‘fake news’ documentary called The Walking Dead which showed how America has been taken over by zombies.

“It revealed vital information like how you have to shoot them in the head. There was a woman with a sword cutting off their heads and it was very realistic.

“I only found out it was fake when I suggested to everyone at work that we build a high metal fence around the office and start burning our dead.”

He added: “Clearly media companies make up these lies to influence anti-zombie voters.”

The restrictions include a ban on stories that describe fictional scenarios, especially country and western songs which tell detailed stories of boxcar journeys.

Music fan Joanna Kramer said: “When Drake sings about meeting girls in hotel bars, often there wasn’t even a hotel, or a bar, or a girl. It’s all made up to make us feel stupid.

“There is a theme park with real dinosaurs though, my sister went there last year.” 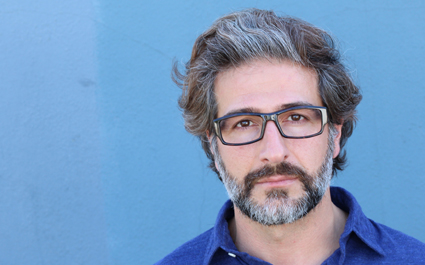 A MAN believes he is intellectually superior because he slavishly follows the implausible storylines of Sherlock, he has revealed.

IT support worker Martin Bishop thinks the show’s convoluted plots, contrived twists and in-jokes mean it can only be understood by highly intelligent viewers.

Bishop said: “The show’s full of deep ideas like Moriarty being an evil mirror image of Sherlock because they’re both clever and obsessive. Simple folk who like Emmerdale don’t understand mindbending concepts like that.

“People complain Sherlock is full of things that don’t make sense, but they don’t realise that’s just Steve Moffat having a meta-joke with the fans because he respects our intelligence so much.

“We intellectuals also enjoy re-watching episodes to fully appreciate them. Tonight I’m watching A Scandal in Bohemia for the 11th time, which just happens to be the one with Irene Adler’s lovely arse.

“I think what I like most about Sherlock is that he’s rude, awkward and socially dysfunctional, which is how people at work describe me all the time.”