Couple had table seat to themselves for whole train journey

A COUPLE  had a full table to themselves for a two-hour train journey, it has been confirmed.

Tom and Jenny Booker boarded the Virgin Trains service to London at Macclesfield and immediately comandeered the empty table seat, but had no expectation of keeping it.

Jenny said: “Even though we had it all to ourselves at first, our magazines and phones spread across it in a pathetic attempt at marking our territory, we knew it’d be gone by Stoke-on-Trent.

“But the Potteries sh*thole came and went without any incursion on our personal space. And no fat self-important businessman got on, grunting as he opened his laptop, at Milton Kenyes either.

“By this point we already felt like we’d won the lottery. But when everyone got on at Watford and our table was left miraculously untouched, we knew we’d remember this journey for the rest of our lives.

“That weekend we saw Hamilton, had tea at the Dorchester, went up the Shard and ate at a Michelin-starred restaurant, but it all paled in comparison to our magical table seat. That was once in a lifetime.”

The couple’s journey home was delayed, switched to a different train at Northampton, and cancelled at Stafford for a rail-replacement bus service which broke down in Congleton.

Couple in crazed competition to be most patient with kids 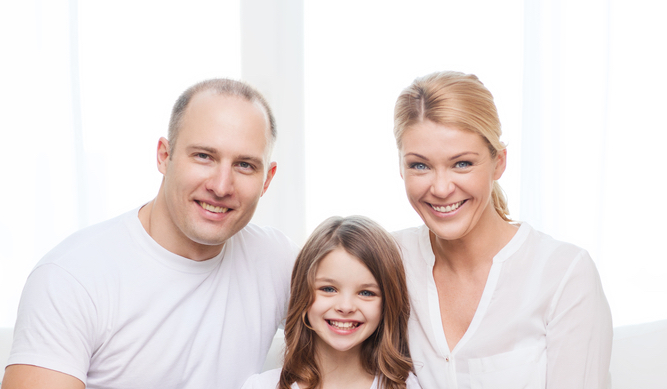 A COUPLE are locked in an increasingly demented contest over who can be the most patient with their children.

Nathan Muir is currently holding a slender lead after being uncharacteristically calm shortly after his wife ‘lost it’ for less than a minute.

Sophie Muir said: “I can do it in the week when it’s just me. A breakfast melt-down about who gets purple plate. A huge argument about whether something is fair. That’s a doddle.

“But on Saturday I lost my sh*t when Lottie wouldn’t put her shoes on while Nathan went into ‘quiet and soothing’ mode, sat her on his knee and talked in a low, loving voice like the absolute f*cking bast*rd he is.

“Why can’t he find that kind of patience when she gives the remote control a bath or draws on the car with a pebble?”

Nathan Muir said: “Of course I was trying to make Sophie look like a deranged harridan by being serene and calm.

“But I’m also just a fantastic parent. I should write a parenting book or have a TV show.”