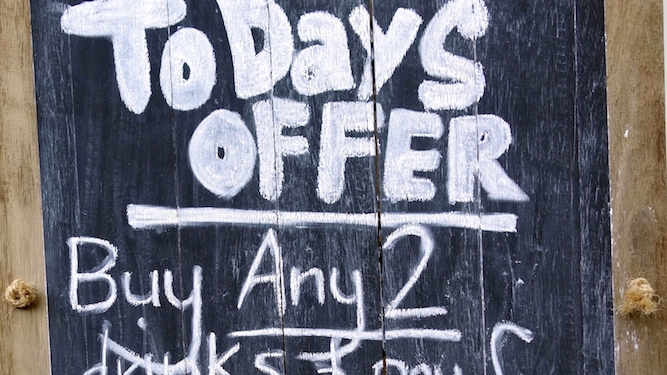 THE apostrophe has been added to the list of endangered species in the UK.

Sightings of the punctuation mark in the wild have become increasingly rare, with experts worried that widespread abuse has caused a precipitous collapse in numbers.

Professor Henry Brubaker of the Institute for Studies said: “The natural habitat of the apostrophe – letters, books, even decently crafted emails – has all but disappeared.

“Razed by the internet and social media on which apostrophes are rarely employed, this formerly plentiful symbol now only survives in captivity on English teachers’ whiteboards.

“We should never have criticised greengrocers for letting their apostrophes run so wild. At least they loved them.”

Meanwhile red flags have also been raised over the status of the comma, a once-common piece of punctuation that is increasingly being seen as redundant by anyone writing an angry Facebook status about fake bitches.

Experts confirmed, however, that exclamation marks are running rampant with sightings in larger and larger herds across the internet. 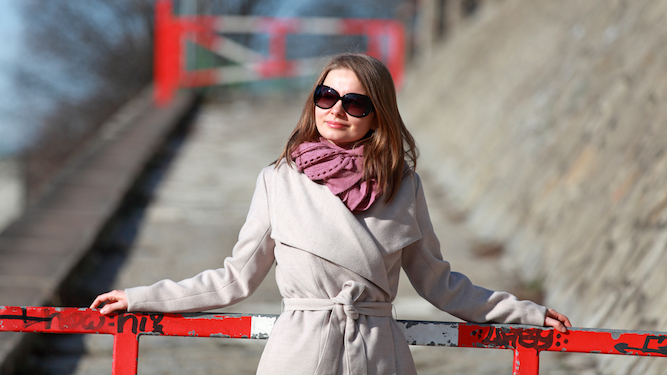 A WOMAN refusing to remove her winter coat despite it still being quite warm out is sweating like a pig, she has admitted.

Donna Sheridan, aged 32, is also refusing to take off her thick scarf and pure wool Aran jumper, as they are all part of her winter ‘18 look.

She said: “I’m not going back to my denim jacket now. I’d look a right dick.

“I’ve dug this coat out, I’ve cleared all the used tissues out of the pockets, I’ve washed it I’ve accessorised beautifully and I’m committed to wearing it despite feeling like I’m going to pass out on the train home.

“It should be cold by now. It’s October. The blogs all say I should be wearing a big coat with 550 fil goose down, and it’s far too bulky to carry.

“My body just needs to acclimatise, that’s all. It’s not my fault I’m running with sweat. It’s global warming’s.

“I’ll be alright, I’ll pop in Starbucks for a pumpkin spice latte. That should cool me down.”