AN atheist family’s advent calendar contains nothing but reason and cold hard facts.

The Booker family of Stevenage opened the first window on their ‘We’re fine with celebrating but let’s not read too much into this’ advent calendar last week to the moderate joy of their two young children.

Atheist Dad, Tom Booker said: “You could see the childlike glee in the kids eyes when we opened December 1st and it was a picture of Richard Dawkins.”

“No chocolates. Just a picture of Richard Dawkins.”

“And since then we’ve had such fun as scientific facts that the universe is 10 billion years old so how does this correlate with your so-called Son of God theory. You can tell the kids love it, they haven’t been smiling or anything but you can just tell.”

Atheist Mum, Emma Booker said: “Who needs small chocolates when you can instead have a picture of Christopher Hitchens with a speech bubble that says ‘There is no God’?”

The Bookers’ youngest child Rosie added: “Why did the weird man say there’s no God? I want a chocolate reindeer.” 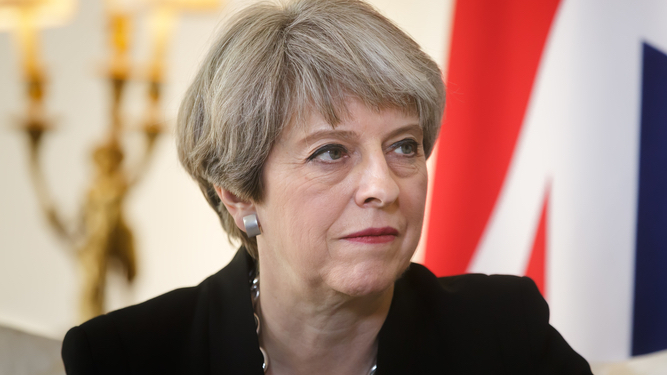 TONIGHT’S confidence vote may trigger a leadership vote in the Commons followed by a vote of Conservative members then a referendum, say experts.

If this evening’s vote goes against Theresa May then a leadership contest will see MPs take part in multiple rounds of voting before party members vote. The public may then vote in either a general election or a referendum, all of which is great news for fans of voting.

“Ironically all this began when Theresa May, who doesn’t like voting because other people get it wrong, cancelled a vote. Whooo-eee. Did that backfire.

“It may be that tonight’s vote is the only one, because if May wins by a single vote she’ll claim it as an overwhelming majority to pursue whatever extreme Brexit totalitarian state she wants.

“But if not, then the voting could never stop. We could have a leadership vote then a general election then a referendum. That’s not even unlikely.

“In just eight years voting’s brought us Cameron, austerity, Brexit, Corbyn, May and the DUP. What could possibly go wrong?”