Barbecue happening even if we all drown, man tells friends

A MAN who is holding a barbecue on Saturday is going ahead with it no matter what, he has confirmed.

Torrential rain and the threat of a category two hurricane in the East Grinstead location prompted suggestions of postponement which were brutally rebuffed.

“Petrol still ignites even if it’s on water so a flash flood doesn’t have to stop proceedings, and these hickory chips are bourbon-soaked. That’s worth getting wet for.

“All I ask is that they stand soaking under inverted umbrellas, occasionally screaming over the relentless drumming of the downpour that it smells delicious and that it might be brightening up.”

Wife Jeanette said: “I’m not saying we should cancel the barbecue, just maybe do it in the kitchen in the oven.

“Or even better still, everyone could do it in their own respective kitchens to save them driving over here. That’d be much more fun.” 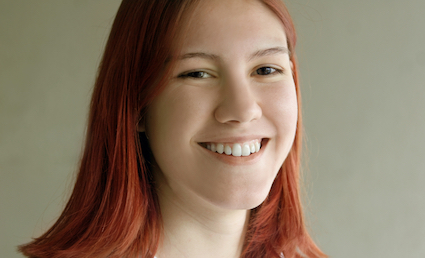 AN A-level student with disappointing exam results has used the ‘clearing’ system to find a place in Jeremy Corbyn’s shadow cabinet.

After failing to achieve the two B-grades needed to study business and tourism at Roehampton University, Nikki Hollis will become the new shadow transport secretary.

Hollis said: “It could be worse, my mate Wayne just smoked weed for the last two years and didn’t turn up for half his exams and now he’s deputy leader of the Lib Dems.

“University doesn’t start for another month so I’ve plenty of time to come up with a public transport strategy, have it ignored by Jeremy, get masses of online abuse from his supporters, resign and still find a course somewhere.”

Labour listed its shadow cabinet posts on the UCAS clearing website after struggling to fill them with sitting MPs who had not already resigned, were irredeemably stupid or had told Corbyn to ‘go piss on his bike’.