A BARBER was thrown into confusion after a customer indicated they were unhappy with the back of their hair.

Norman Steele had just completed a ‘short back and sides’ when customer Stephen Malley shook his head after being shown the back in a mirror.

Malley reportedly said: “I’m not sure. It’s a bit square. Maybe you could make it more round?”

Steele said: “I was gobsmacked. No one is ever unhappy with the back. All I could think was, ‘What the hell am I going to do now?’

“Once the initial shock had passed and my hands stopped shaking I trimmed a bit more off. He seemed happy with that, but I’m still having nightmares about it.”

The incident is believed to be the first time a customer has not liked the back of their hair since 1951, which led to a tightening of industry standards and mass redundancies. 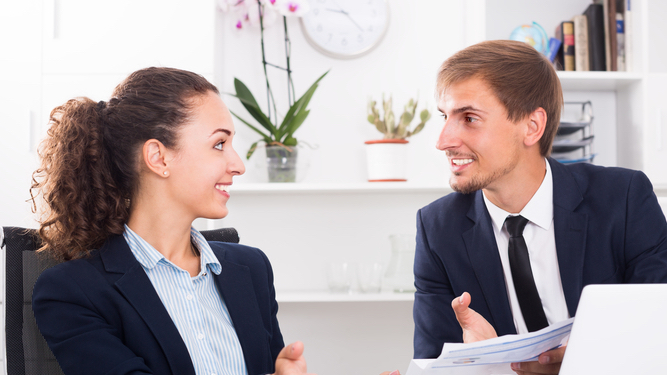 A MAN from Wales cannot go a full day without talking about it, colleagues have confirmed.

Wayne Hayes, who lives and works in Birmingham, takes any opportunity to mention his heritage, but also mentions it when there is no opportunity.

Typical methods of highlighting his Welshness include saying how Welsh things are better than English things and attempting to take credit for the achievements of famous Welsh people.

Office worker Hayes said: “It’s terrible what’s happening with the NHS. Did you know the NHS was invented by a Welshman? His name was Aneurin Bevan. I’m Welsh by the way.

“You probably guessed by the accent. And this Welsh Rugby hat I wear every day. Shame the English don’t have as much pride as us Welsh. Not as much to be proud about, I suppose.”

Co-worker Nikki Hollis said: “There was a day last week when he didn’t mention it. I thought he’d forgotten but he texted me at 11.30pm to say that Ryan Giggs was better than Ronaldo.”