BRITAIN'S B&Bs could soon be prosecuted for discrimination unless they offer customers the choice of a gay cooked breakfast.

Ministers want to extend the current legislation that requires all hotels and guest houses to ensure the availability of at least two gay beds at all times or at least one very large one.

Sources say B&Bs will be in breach of the law unless they offer gay eggs, same sex tomatoes and a spoonful of beans arranged in the shape of Toto from The Wizard of Oz.

The move comes just days after a couple were refused a gay breakfast at a guest house in Berkshire.

Bill McKay, a same sex man from Cambridge, said: "I simply asked for a whole black pudding – preferably at least eight inches long – and an extra packet of butter.

A senior Whitehall source said: "When it comes to the sexual orientation of a cooked breakfast the law is not on anyone's side so we decided to make a new one that would be on someone's side. And we chose the gay side because B&Bs tend to be owned by the sort of people who don't like Harriet Harman."

Guest house owner Margaret Gerving said: "I experimented with muesli in the 1980s and the place was soon filled to the rafters with homosexuals, many of whom may have been gay."

She added: "These are my breakfast plates and I don't see why I should be forced to cover them with dirty Satan mushrooms and oddly shaped bacon that chose to be that way.

"And I can't sleep at night thinking about the kind of juice they'll make me serve."

Tom Logan, professor of overnight accommodation politics at Reading University, said: "It is a pain to have to check if it's okay to sleep bottom to bottom with another human being, but unfortunately some bed and breakfasts are run by little old ladies who go to church, volunteer at a local charity shop and have never had all their friends round to drink daquiris and watch the Queer as Folk box set.

"And while she may be a shrivelled old bigot, filled with stupid fear, when she says that it's her house, she does have a fairly large, throbbing point." 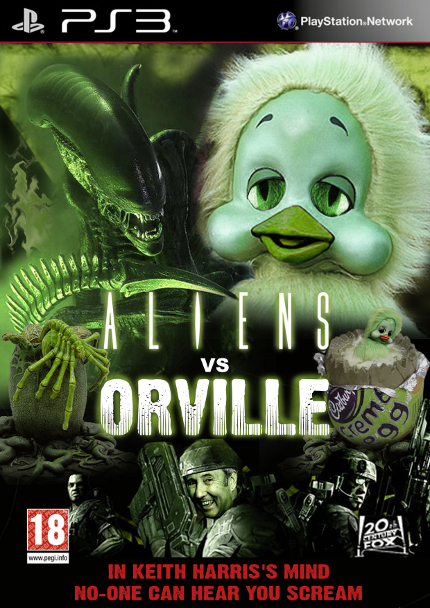