Being an utter cock no barrier to success

THERE is no ‘glass ceiling’ for utter cocks any more, it has been confirmed.

Donald Trump’s election success has been hailed as a victory by the cock, arsehole and bellend communities, who have for centuries struggled to gain acceptance in mainstream society.

Total cock Roy Hobbs said: “Farage gave us hope, Trump has given us freedom. No longer will being an utter penis be frowned upon.

“I can polish the ‘No Turning’ sign at the end of my driveway with pride, and drive my white 2011 BMW 7 Series right up anyone’s arse without fear of reproach.

“The world told me I was wrong. But I was right, or rather if I was wrong it doesn’t matter any more. 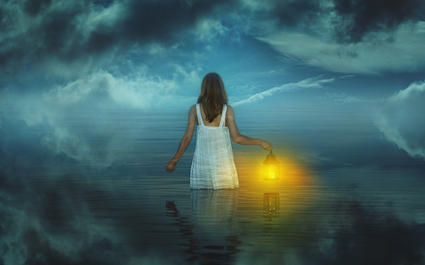 PEOPLE are hoping for a clear sign that they are in a dream such as being able to fly or copping off with a celebrity, they have revealed.

The US election result has convinced many Britons they are dreaming but something even more bizarre and implausible will happen soon and make them wake up.

Office worker Tom Logan said: “Trump’s the president apparently, so I expect some proper dream weirdness will happen soon, like being chased through Asda by a cyberman.

“It’s an odd dream though because I’m at work and it’s all very detailed, almost like real life. Still, at least I’m not naked or I’ve got some stressful task to do that’s really illogical.

“I’m sure any minute now I’ll be able to laugh at this whole Trump business when Holly Willoughby turns up and takes me for a sexy ride in her helicopter.”

Accountant Donna Sheridan said: “This is a long dream but nothing totally incongruous has happened yet like taking my childhood dog to get his nails clipped by Coldplay’s Chris Martin.

“Trump can’t have won the election though because that’s insane. Frankly I’ll feel better if it turns into a proper nightmare where I’m being made to re-sit my A-levels by a witch.

“He hasn’t won, has he? Maybe I should wait a bit before going for a fly out of the window.”