Bez standing for Parliament completes the de-normalisation of Britain

The formerly spaced-out maraca soloist will stand in Salford on a platform of promoting permaculture, in what experts confirmed was the final piece in Britain’s ‘weirdness jigsaw’.

The move coincides with record breaking March temperatures, Noel Edmonds’ desire to purchase the BBC and the thing that is happening to David Moyes.

Professor Henry Brubaker, from the Institute for Studies, said: “What makes it even more unusual is that if you read his article in the Guardian Bez comes across as a thoughtful, intelligent person who has not passed through a mushroom-induced ‘stargate’ with Shaun Ryder. It’s as if his body is being used as a vessel.

“Perhaps ‘Bez’ – as  we understand the concept – really is an extra-terrestrial pod and the previous version of ‘Bez’ was just an experiment – on us.

Worker reproduction to be made more affordable 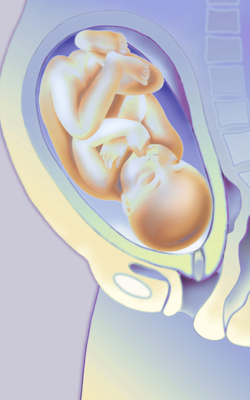 WORKING humans are to receive financial assistance with the cost of breeding new additions to the labour pool.

The government has announced £2,000 worth of help for each pair of workers that has reproduced in a move to safeguard the flow of new humans into the economy.

“It is very costly to place him in a supervision unit so that my partner and I can both fulfill our duty to the economy.

“Next year I plan to breed once more. Then we will have two non-workers to sustain.

“It is an expensive situation. However we acknowledge the need to regenerate the financial core using our genetic material.”

Fisher’s partner Roy Hobbs said: “I hope that one day soon sex will become obsolete and the system can be sustained by perfect humans made in breeding tanks.”

The leader said: “Be sure to feed your little pre-workers fresh food, it makes them stronger and more resilient.”