A SUPPORTER of Brexit has been forced to stockpile a large number of Pot Noodles ‘just in case’, he has admitted.

Plumber Wayne Hayes insists he is still thrilled about being free from the EU, despite his garage now looking as though it belongs to a survivalist with very unadventurous tastes.

Hayes said: “I still believe no deal will be fine, but I’m the teeniest bit concerned about what will happen if people are bludgeoning each other in Morrisons for the last banana.

“Don’t get me wrong, I think all this stuff about shafting the economy is Project Fear, but I don’t want to be hungry while I’m enjoying my lovely sovereignty and blue passport.

“I’m not much of a cook so I stockpiled Chicken & Mushroom Pot Noodles. There’s plenty of variety because I’ve got 300 Beef & Tomato ones and 10 Bombay Bad Boys for a Saturday night curry.

“Besides, I’ve heard Nigel Farage eats five Pot Noodles a day and he looks great on it. Although I did read that on a Brexit Facebook page so there’s a slight chance it may be bollocks.”

Remain-voting neighbour Stephen Malley said: “If it’s all going to be fine I’m sure Wayne won’t mind ‘lending’ me a few Pot Noodles when I pop round with my special Brexit cricket bat.”

Why I am leaving Wetherspoons to get shitfaced independently 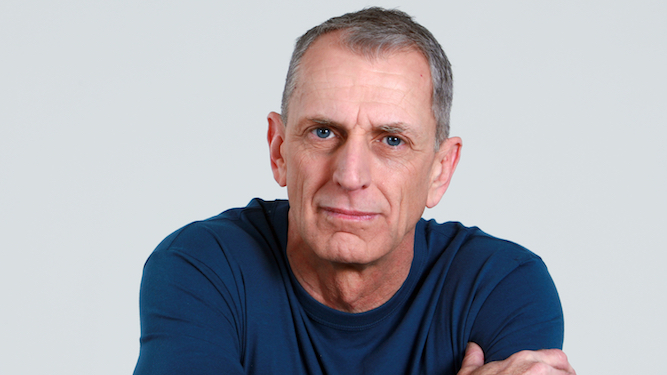 THIS is not a decision I have taken lightly, but I will no longer be drinking extremely cheap beer in Wetherspoons at a frankly ridiculous time in the morning.

While I remain as committed as ever to daytime drinking, I feel Spoons no longer reflects my views, forcing me to join a new, forward-looking group of borderline alcoholics at The Grey Wolf.

I refer, of course, to the new karaoke night on Thursdays, which is just a bloody racket and makes it hard to get served, but there is also the small matter of Brexit.

Wetherspoons’ stance on Brexit conflicts with my deeply held conviction that it’s a bunch of arse. Regulars like Ken may disagree, but I’m sick of having my Old Peculiar ruined by their woefully optimistic economic predictions.

I also sense a growing intolerance. My local Spoons no longer serves the lovely 9% German beer, Drachenmeister, for just £1.40. Limited stocks or Britain’s shameful rise in xenophobia? You decide.

And so I am joining The Grey Wolf, a pub that combines traditional all-day drinking with progressive ideas like their Bacon and Pineapple Hawaiian Double Cheeseburger.

I just hope it doesn’t shut down in the near future, because then I won’t have any pub to go to and will have to drink Tesco lager alone at home.