BREXITERS’ passionate opposition to a second referendum is definitely not because of fear they would lose, they have confirmed.

Brexit voters agree that no referendum on the terms of leaving the EU is necessary because they would win and the last one was in no way a fluke.

Martin Bishop, from Burnley, said: “We won, that’s it, job done, no second chances, not that I’m at all concerned about another vote because I’m not.

“I know the British people and I know that, like me, they’re not going to change their minds because of little things like food and medicine shortages.

“Which is why we shouldn’t have a vote because we’d absolutely win, so stop talking about it and if anyone does it’s treason.”

Political commentator Joseph Turner said: “Well if they’re that sure then we might as well. It would be like a victory lap.” 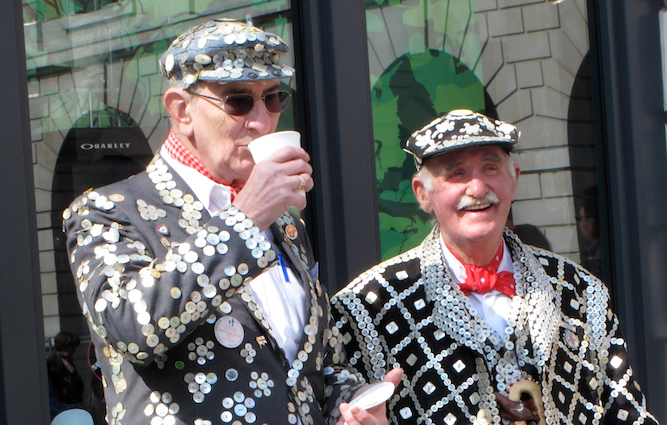 EAST End economists have warned that the UK’s debt stands at 353bn monkeys, or 176.5bn bags of sand.

The financial analysts born within earshot of Bow Bells have gone on to forecast that unless immediate action is taken then the country’s future is in a right two-and-eight.

Martin Bishop of Whitechapel said: “It’s going up by a bullseye a second. That’s right out of order.

“There are mugs out here getting not much more than a deep sea diver an hour for knocking themselves out. And the government ain’t got a scooby doo.

“They want to get the average wage up to at least a pony if they’re going to stimulate the economy or this country’ll be coals and coke and short of a sheet. Alright?”