Britons to be held accountable for their drunken boasts

BRITONS are to be held responsible for all their drunken boasts and failure to do so will result in criminal charges.

This weekend alone saw hundreds of thousands of drunken boasts, and under new government measures all of these boasts will now have to be upheld without exception.

Hungover Tom Booker said: “I only claimed to be able to do 100 chin ups without stopping because I was drunk. I never thought anyone would pull me up on it.

“Especially not in a magistrates’ court.”

Weekend alcoholic Nikki Hollis said: “On Saturday night I drank a bottle of budget gin and told my sister I could easily write a best-selling album.”

“Then I got a letter through this morning saying that if the album wasn’t finished by next month I was liable to be fined or even prosecuted.

“Which means I’m going to have to quit my job and start writing some hits.

“And learn how to play an instrument.

Obscure planet asks David Attenborough to do its documentary 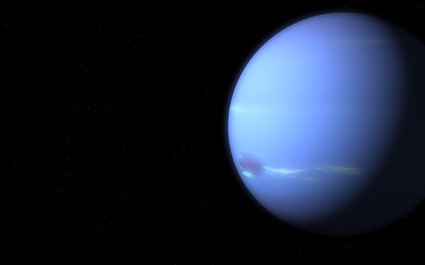 A LITTLE-KNOWN planet has approached David Attenborough to make a documentary about it.

Planet Kepler 186f said: “I’ve been scouting the Universe to find the right person to do my promotional documentary and fell in love David’s work. It’s just so tasteful.

“Every life form here watches The Blue Planet, although we jokingly refer to it as The Murky Grey Planet because you keep on polluting it, you maniacs.

“We’re guessing David is expensive but our offer would include travel and expenses. To be honest though Chris Packham might be more within our budget.”

The planet added: “We have a creature here that’s only been caught on camera once. It’s sort of an aggressive orange blob with a loud voice, wispy hair and a heavily-wrinkled anus for a mouth.