Cameron: I preferred Razzle to Knave

He said: “I was just like all teenage boys really. I’d be, you know, up in my bedroom hunched intently over a double-page spread.

“As I recall the art direction was never up to much – lots of pointlessly dangling chains, chrome and red velvet.

“But who knows, perhaps that cheap scuzziness was part of the fascination, on some deep psycho-sexual level.”

The prime minister added: “I liked Knave and Fiesta but Razzle was my favourite. There was something very real and grimy, perhaps even working class – in a good way – about it.

“And the stories were good.

He said: “The first pill I ever necked was a New Yorker I bought off a scouser. I was with George Osborne and Boris Johnson at one of the Biology parties.

“We were mashed. Although I later discovered that White Callies were better, more fluffy.” 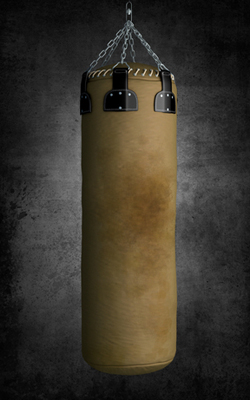 The Italian coach and pugilistic genius was sacked by Fiorentina after fulfilling the fantasy of football fans across the world by twatting Adem Ljajic.

One chairman, who wished to remain nameless, said: “Imagine the next time we’re 1­0 down in the 80th minute, Suarez is rolling around like a bucktoothed Weeble that’s just been shot and Rossi runs onto the pitch to hoof him in the onions? I’d give Gerrard’s left one to see that.”

“Mind you, we’ll need to buy him a stepladder to chin Carroll for missing his 40th sitter in a row as he’s a long old unit. Erm, hypothetically speaking, of course.”

Rossi has been banned from management for three months, giving him enough time to tour Europe giving after­-dinner speeches to rapt football managers describing what it feels like to deck the pampered millionaire children they have to nanny.

He will also release an exercise DVD Rossi’s Boxercise with stunt doubles playing the part of players including Cristiano Ronaldo, Carlos Tevez and the entire England squad.

At the end of his suspension he will be free to move to any club troubled by overpaid players believing they are above reproach.

A shortlist of 127 clubs has so far emerged.