THE prime minister has praised Britain’s homosexual subcultures as ‘the best in the world’.

At a special Downing Street reception for prominent members of the gay community, David Cameron described how bears, diesel dykes, chubs and twinks were among his favourite niche homosexual groups.

He said: “As we strive for diversity, we should embrace not only those of different sexual orientations but those niche sub-groups within gay and transgender culture which have their own unique dress codes and pecadilloes.

“Take, for example, the bear and his slimmer, more boyish counterpart the otter or cub. So much more than a lingering stereotype from the days of the Police Academy films, these hirsute denim enthusiasts are tender but taciturn, also good at practical things like plumbing. They are a boon to us all.”

However the prime minister stressed that despite his open-minded attitude he had not himself encountered homosexuality during his years within the British public school system.

He said: “That’s a complete myth. Obviously we did that thing with the Hob Nobs and another game called ‘club manwich’, and once or twice we did a vests-only Madame Butterfly for the prefects, but nothing gay.” 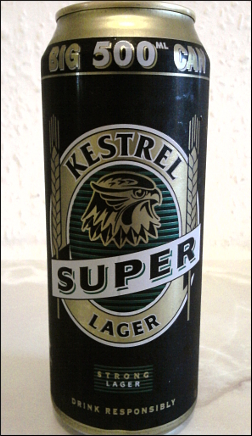