A MAN owns an extra car that he claims to drive for ‘fun’, it has emerged.

As well as a BMW and a Renault people carrier for family use, sales manager Roy Hobbs has a cheap but sporty-looking Mazda he describes as “loads of fun” for some reason.

Hobbs said: “I’ve even given her a name, ‘Mazzy the Mazda’.

“Fun cars are totally different to normal cars. One day I might drive to Leek and back just for the hell of it, the next I’ll sit in a lay-by and eat a Yorkie. With a fun car your only limit is your imagination.

“Some people probably think ‘fun’ is taking drugs or having sex but I prefer a socially acceptable, masculine activity like driving that doesn’t involve any mess or emotional interaction.

“Also there’s no point to getting drunk at a party, unlike the sense of achievement from washing and vacuuming your car every Sunday until it’s spotless.

“When I’m driving around anything could happen. I could go to Roadchef for a massive Cumberland sausage or I might have to use all my wits and cunning to bypass roadworks near Cheddleton.”

New dating app launched for Remainers incapable of discussing anything else 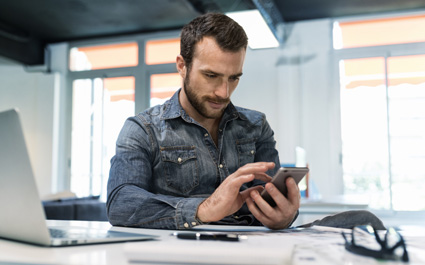 OBSESSIVE Remain voters who have lost the ability to think about any other topic now have their own dating app.

Nathan Muir, a ‘European patriot’, said: “Since the referendum, I’ve forgotten what it’s like to have opinions about things that aren’t the Norway Option and Kate Hoey.

“Dating has become quite awkward, as I have not thought about anything not Brexit-related for over a year, so I now struggle with light, flirty conversation. It’s been hard. Hard like Brexit.

“Thanks to Single Market, I no longer have to pretend I care about music, or food, or art, or anything in politics that is not Britain’s exit from the European Union.”

Fellow unrepentant Remain voter Joanna Kramer said: “I want to meet someone I can share Brexit-related blog posts with, who will listen to Ian Dunt’s podcast with me, who will hold me when I cry thinking about the end of free movement.

“If they have an Irish passport as well, my EU flag pants are probably coming off.”