WHITE people with dreadlocks are not facing as much discrimination as they would ideally like, it has emerged.

Matted hair owners claim that other than being broadly defined as ‘crusties’ and ‘trustafarians’ they were going largely unnoticed by mainstream society.

25-year-old Brighton resident Tom Logan, who prefers to be called Boz, said: “I can’t remember the last time someone shouted something in the street, and even then it was something non-commital like ‘have a bath mate’.

“Can’t they see that I don’t subscribe to their stupid materialist values, and am in fact a threat to the status quo?

“These dreads took years to grow, they’re bloody itchy, and right now I’m feeling like it was all a waste of time.”

Dreadlocked Emma Bradford, aka Trouser, said: “I’ve been able to get a series of jobs, nothing fancy admittedly and mostly in organic cafes but still I’m consistently being treated like a normal, unremarkable person.

“Which I’m not, obviously, because I’ve got unusual hair and a rusty van with pictures of animals on it. Also I can stay upright on a unicycle for up to three minutes at a time.”

She added: “Someone needs to oppress me. Maybe they could bring back punks just so they can chase us around town centres.” 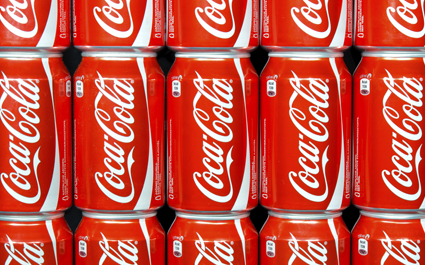 After withdrawing a flame retardant from some of its products, the corporation also revealed the horrifying nature of the enigmatic ‘natural flavors’ mentioned on its cans.

A spokesman said: “We drop a man’s head into the distillation vats, that’s where coke gets its unique spicy flavour from.

“We fish the severed head out at the end, as if it were a cinnamon stick.

“It depends what’s lying around the factory really, the basic principle is to just lob anything in and then sweeten the living shit out of it.”