Child sent home from Steiner school for having normal haircut

A PUPIL has been sent home from a Steiner school after turning up with a relatively normal haircut.

Julian Cook, 12, arrived with conventionally short hair and was promptly told to go home and do ‘something wildly creative with the top of his head’.

“Why isn’t my son allowed to express himself?”

Other mothers have expressed support. Eleanor Shaw, who has a daughter at the school, said: “There is enormous pressure to send your child in looking like a street magician or one of The Levellers.

“There was one child I thought had a regular haircut because he always wore a top hat, but it turned out he’d just had his hair cut into the shape of a top hat.” 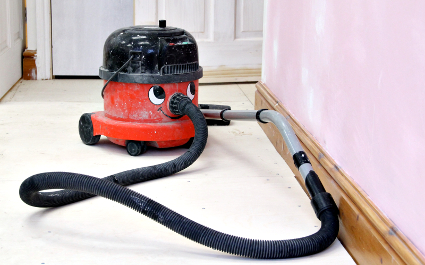 HENRY Hoover is a proud Remainer who will fight for a second vote for the people of Britain, manufacturers have confirmed.

The cheerful vacuum cleaner, an avid follower of UK politics, cast his vote for Remain in 2016 and has battled media disinformation and Brexiter lies ever since to save the country from economic ruin.

A spokesman for manufacturer Nuismatic said: “Henry won’t have the wool pulled over his eyes. He knows what’s up.

“A life dedicated to clearing up the messes left behind by the careless and clumsy – usually Tories, let’s face it – meant he identified Brexit for the clusterfuck it was straight away.

“He’s not some posh bagless only used to picking up Pomeranian hair. Henry does hard service with the cleaners of Britain and, with inexorable logic and his smiley face, he’s convinced them we need another vote.

“You might have seen him on the march, leading Hetty, James, little Henry, George and Charles. They won’t abandon you. Not like a stuck-up Dyson.”