A CHILD whose parents have told him the truth about Santa is about create utter chaos in a school playground.

Five-year-old Ocean – the son of progressive parents – is preparing to blow some minds with his truth bomb about Father Christmas.

His mother, Greta, explained: “We don’t lie to Ocean about anything, and that includes the pernicious capitalistic deception that presents come from Santa.

“Ocean understands that all of his gifts – predominantly wooden figures representing important characters from literature – came from me and his father, and his nanny, Katya.”

Ocean is now preparing to run around the playground breaking the news at the top of his voice, prompting widespread confusion and distress.

His parents’ policy of openness will also lead to a revelation about an affair between another pupil’s father and their teacher.

Couple having passive aggressive row by tagging each other on Facebook 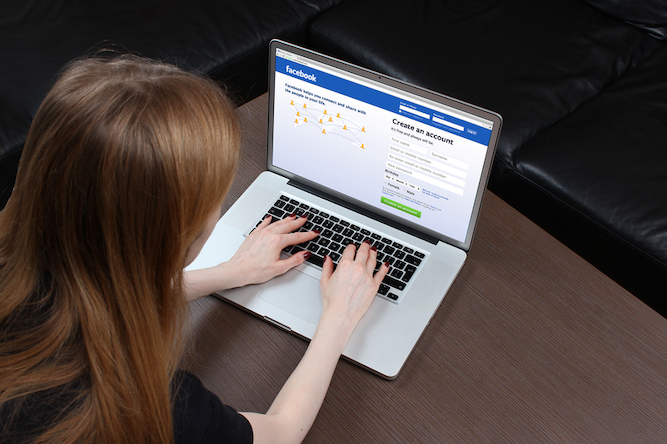 A COUPLE are conducting a petty argument by tagging each other in Facebook posts.

Emma Bradford and Tom Logan have embarked on a passive-aggressive battle using articles including ‘If you don’t wash up you are part of the patriarchy’ or ‘do you love the television more than your partner?’.

The couple insist that making their point online rather than talking is the best way to solve all their relationship issues.

“Instead, I tagged him in a Guardian piece called ‘men who don’t do the bins when it’s their turn are oppressing women, racist and probably voted Leave’.”

Logan said: “We need to start discussing our problems like adults but first I’ll just tag her in this – ‘People who say they are ‘fine’ but then tag you in a load of shit on Facebook are insane’.”