Professor Brubaker said: “Sugar does virtually nothing. I just had a cup of tea with four sugars in it and it’s not like I’ve done an E. Everything is normal. 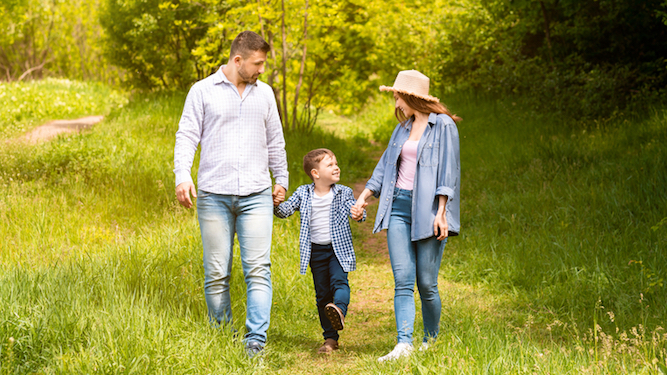 MIDDLE class families visiting National Trust properties for their daily exercise are exempt from lockdown rules because it is deemed ‘essential travel’.

Since a clampdown on travel for exercise by the police, Britain’s middle classes have lived in fear that their vital trip to the land surrounding a country house could result in a fine.

Eleanor Johnson from Hampshire said: “I was starting to feel like we were being persecuted for valuing our nation’s great heritage of rich people building massive houses and hoarding land.

“A huge weight is off now I know I can bung the kids in the Volvo and head to some open, members-only space where it is guaranteed that we won’t bump into any ruffians or people on benefits.”

Lifetime member Martin Bishop commented: “Walking on land that requires a membership to access is a fundamental middle class right.

“I love fresh air, and nothing beats knowing that the government is accommodating my desire to drive twenty-five miles to breathe different, better air than the rest of the nation.”