Chumbawamba statue back up again

A STATUE of left-wing band Chumbawumba pulled down last week is already back up again, it has emerged.

The bronze likeness of the agitprop one-hit wonders in the centre of their hometown Burnley was toppled by a cheering crowd last week but has somehow been re-erected.

Resident Ryan Whittaker said: “A lot of residents were angry that Danbert Nobacon, Boff Whalley, Alice Nutter and the ones with normal names had a statue when heroes like Jay Rodriguez, who scored 21 goals in a season when we were in the Championship, didn’t.

“So we – coincidentally a bunch of right-wing skinheads with nowt to do because the pubs are shut – pulled it down and chucked it in the river Brun, to show those lefties in Bristol a lesson.

“But a week later I’m walking through the town and it’s back up again, all of them, poncing around pretending to throw their gold record like a frisbee. It’s disrespectful.

“To be honest it’s not the first time we’ve pushed the f**ker over, but it keeps going back up again. Sometimes I think we’re never going to keep it down.

“Christ, I need a drink. Whiskey, vodka, lager, cider, whatever.” 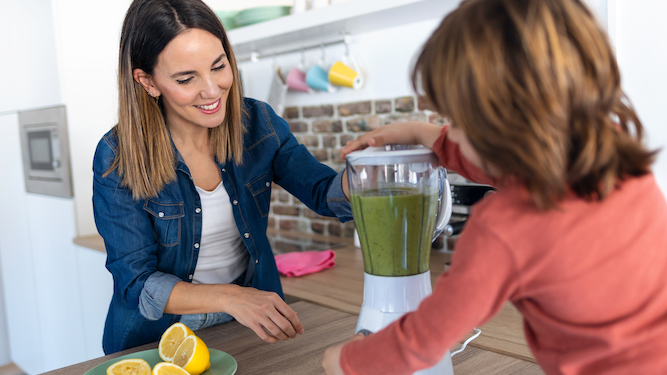 AN obnoxious middle-class mother has asserted that her five-year-old has never had sugar and would not like it if he did.

Carolyn Ryan claimed: “Archie’s never had sugar, unless you count the yummy date-and-beetroot puree I made him the other day. He doesn’t know what sugar is! After all, his body doesn’t need it.

“I just give him a carrot stick or a sprig of parsley as a treat. He loves his parsley, don’t you, Archie?

“Of course, he can’t go to the other kids’ birthday parties. I’m pretty sure he would look on in pity as they stuffed themselves silly with haribo and fondant fancies.

“If someone gave Archie sweets, he wouldn’t know what to do with them. All those bright colours and strange flavours? He would instinctively know they were bad.”

Archie’s grandmother Helen Archer said: “Whenever Archie comes to me I make sure his giant bag of Tangfastics is right there on the high chair, so he can watch them fizz in his little beaker of full-fat Coke.”