THE Conservatives have outlined their roadmap to the photo opportunity of Boris Johnson behind a bar pulling a pint that means this crisis is over. Here it is:

Matt Hancock cuts the two metre rule to one metre, explaining through gritted teeth that it was all a misunderstanding because he is so British he does not understand the metric system. Adds that we will not be hearing from medical staff any more because they are ‘tired’.

Plans unveiled to allow everyone to visit pubs, cafés and restaurants as long as they check in everywhere they go on Facebook, like twats do.

A deeply uncomfortable Priti Patel announces that Britons are to be allowed to form multi-bubbles with members of their family and at least one tradesman. Admits under press questioning that she was never happier than when we were all under house arrest.

An under-pressure government allows hairdressers and nail salons to open two days before pubs after the nation’s women confirm that no way are they going out looking like this. Dominic Raab says he prefers women who look natural, creeping everyone out.

UK’s R-rate hits 1.8. Matt Hancock explains this does not affect any of the government’s plans because they did that last time and it really hurt them in the polls.

A beaming Boris Johnson is pictured behind the bar of The Three Tuns on Uxbridge High Street pulling a pint of Ruddles before handing it to a thirsty punter who has contracted coronavirus in the 10 minutes since entering. Takes the rest of the month off. 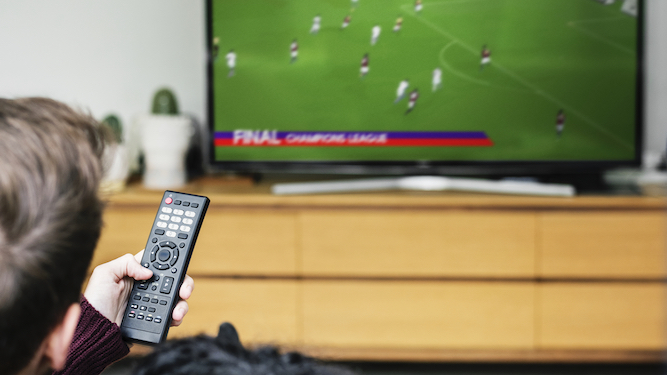