CITIES work brilliantly apart from being unsuitable for humans, it has been claimed.

As it emerged that society’s urban zones are full of poisonous fumes that make people die, city planners admitted they never really factor the ongoing presence of homo sapiens into their vision.

Planner Emma Bradford said: “The basic city template is to build something that looks really, really cool with loads of flashing lights, tall things and some shiny helicopters flying around.

“It doesn’t really stop to consider all the humans who have to stick around in order for the cool stuff to work.

“These humans have needs like oxygen, daylight and to not live stacked on top of other humans, which are not really compatible with the whole city thing.

“Apparently the first city was built by an ancient Greek as a sort of proto-cubist sculpture. He was gobsmacked when people started living in it.”

London dweller Nikki Hollis said: “I love all the restaurants and nightclubs, but I’m less keen on how the place seems to be trying to gas me, like some malevolent concrete being that wants me dead.

“My plan is to make enough money that I can spent my final years of coughing somewhere nice in the country.”

Neighbours are main obstacle to enjoyment of garden 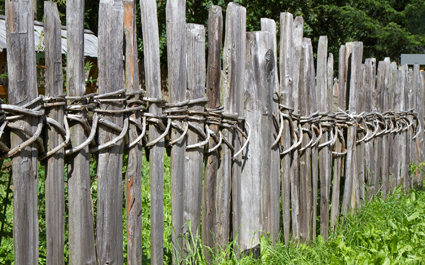 THE existence of neighbours is preventing gardens from being as pleasant as they could be.

Relaxation expert Roy Hobbs said: “When the sun’s out the garden is a blissful place to sit, at least until the fucking neighbours become audible through the fence.

“Even if they’re not doing anything particularly obnoxious, just the knowledge of their proximity is enough to spoil things.

“Why won’t they just fuck off back inside where they belong?”