LONDON 2012 has announced its first world record after Lord Coe delivered the world’s biggest bollocking to his senior management team.

The record bollocking, which lasted three hours 46 minutes and 34 seconds, was triggered by a sequence of total fucking balls ups over pretty much every detail of the Olympics from security shortages and travel delays to running out of towels.

During the epic bollocking, Lord Coe kicked a desk over and said: “This is a sack of shit. A massive sack of shit. I’m not even sleeping.

“Why can’t you just do one fucking thing right?”

As the bollocking unfolded, the games chief’s tone became increasingly paranoid, prompting his subordinates to look at each other and silently mouth the words ‘what the fuck?’

Punching a whiteboard, he said: “I know you all hate me, I know you laugh at my hair and you want me to fail.

“I won’t let you destroy me. I am the phoenix.”

Manager Emma Bradford said: “When we were summoned to his office we knew this would be ‘bad man beat downs’, but didn’t realise we were to become part of bollocking history.

“It was a truly majestic piece of ownage and I feel truly honoured to have been called a ‘gonk-faced shitwit whose only achievement is exuding about enough body heat to keep a chair warm’.” 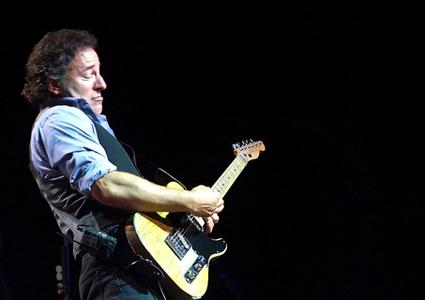 Youngsters decided to stick it to ‘the Man’.