THE radical philosopher who believes the world is in the grip of combined insanity and mania is to speak at Oxford University.

During his recent, controversial Harvard guest lecture, he said: “Take a look around, at what technology has found. Is it what we need, or are we killing the seed?

“Hold on to real love. There’s so much to share.”

Tom Logan, President of the Oxford Union, said: “It was, of course, well-established that civilisation had become increasingly manic.

“However the manner in which technology instilled insanity had gone unrecorded.

“Andre not only identified this latter phenomenon, he then fused the two concepts – insanity and mania into what was not only a single idea, but a single word.”

“It is also doubtful whether Alain de Botton could survive intercourse with Jordan.”

People may be forced to re-thieve stuff 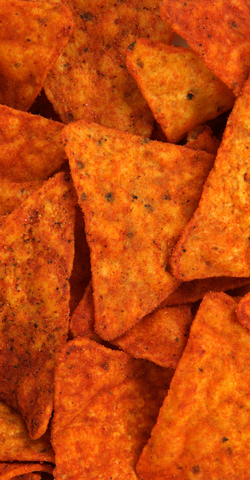 MEGAUPLOAD users may have to spend several days stealing Family Guy episodes all over again.

The US government has taken the unprecedented step of confiscating stolen goods during an investigation into theft and denying the thieves access to the stuff they stole, to the dismay of freedom of speech campaigners.

Anti-establishment internet burglar, Wayne Hayes, said: “I have put in a claim for the cost of electricity and broadband needed to refill my hard drive with stuff I’m never going to watch.

“Not to mention the many hours I spent looking at the progress bar of a file download while sat in my underpants eating Doritos and discussing the concept of ownership with other heroic property liberators.

“It’s just like season seven of 24. Or maybe Battlestar Galactica. Or Stargate: Universe. When you’re not paying for it, who cares?”

Megaupload claimed that by stopping the company using the money they gained from stealing things, they were being denied their constitutional right to pay for somewhere to store the things they stole.

Meanwhile some users have complained that as well as the millions of dollars of creativity they did not fancy paying for, they have stored legitimate files of their own that they can no longer access, which could lead to a loss of earnings.

A US justice department spokesman said: “We now have the privilege of explaining that to millions of these fuckers.”