A COUPLE have decided to be brutally honest about not wanting a load of little bastards at their wedding.

Nikki Hollis and Tom Booker had originally planned to word the invitation in a devious way so that ‘no children’ sounded like a lovely break from the responsibilities of parenting.

Hollis said: “On reflection this was a transparent lie, so we decided not to insult our friends’ intelligence as well as telling them not to bring their shrieking, snivelling spawn.

“We were going to imply it was a chance for all us old friends to chill out, but we thought, no, we just don’t want kids running round the reception until they injure themselves like the little twats they are.”

Friend Donna Sheridan said: “I’m actually quite offended because Jasper is perfectly behaved. Apart from the biting. And the way he likes shouting ‘Fannies!’ just because he knows I hate it.

“Now I’ve got to find a babysitter when I was thinking the other guests would basically provide free childcare while I got pissed. It’s so inconsiderate.”

Are you a tedious superhero wanker? 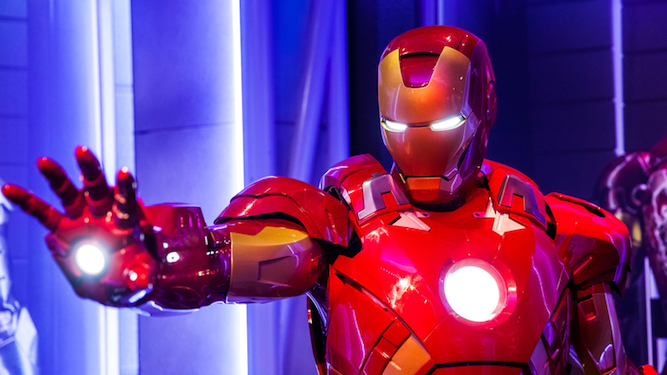 DO you think superhero films are much deeper and more important than they really are? You may be a tedious fanboy. Take our test and find out.

What are your thoughts on the new female superhero Captain Marvel?

A) She’s really empowering and a great role model for women and girls.

B) Only for women who can fly at six times the speed of sound.

What was your reaction when Spider-Man ‘died’?

A) I wept uncontrollably for days. I can’t believe he’s gone.

If someone on the internet points out something illogical in a Marvel film, what do you do?

A) Call them an idiot who didn’t understand it then spend hours constructing an elaborate defence drawing on obscure comics from 1988 and bullshit fan theories that goes into more detail than the average PhD.

B) I’ve got this thing called ‘real life’ going on that tends to overshadow the precise time-bending abilities of Dr Strange.

If you had a criticism of superhero films, what would it be?

A) They don’t go on long enough. Seven hours would be ideal.

B) I’d quite like to see one where every single problem isn’t addressed by battering the fuck out of each other.

What did you think of Christopher Nolan’s Batman films?

A) They took the character of Batman to a new level of dark, brooding complexity.

B) They were slightly undermined by the fact that he’s dressed as a fucking bat.

Mostly As. You are a paid-up fanboy. We’d suggest broadening your horizons but you’re probably too busy telling people Suicide Squad is a misunderstood work of genius.

Mostly Bs. You have a discerning take on superhero movies but tough shit, you’ll end up watching them all anyway.