Couple in crazed competition to be most patient with kids

A COUPLE are locked in an increasingly demented contest over who can be the most patient with their children.

Nathan Muir is currently holding a slender lead after being uncharacteristically calm shortly after his wife ‘lost it’ for less than a minute.

Sophie Muir said: “I can do it in the week when it’s just me. A breakfast melt-down about who gets purple plate. A huge argument about whether something is fair. That’s a doddle.

“But on Saturday I lost my sh*t when Lottie wouldn’t put her shoes on while Nathan went into ‘quiet and soothing’ mode, sat her on his knee and talked in a low, loving voice like the absolute f*cking bast*rd he is.

“Why can’t he find that kind of patience when she gives the remote control a bath or draws on the car with a pebble?”

Nathan Muir said: “Of course I was trying to make Sophie look like a deranged harridan by being serene and calm.

“But I’m also just a fantastic parent. I should write a parenting book or have a TV show.” 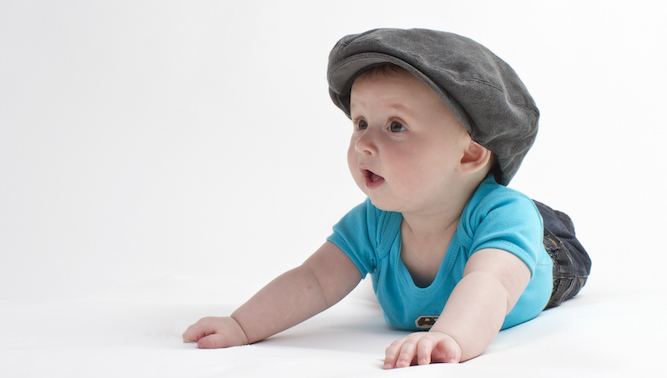 More than 5,300 boys were named Peaky Blinders after the BBC show in 2018, up from 4,500 the year before, with every primary school class in 2023 expected to have at least one Peaky.

“For me it conjures visions of flat caps, cobbled alleyways, soot-covered minors keeping a watch out for the police while a Birmingham man cuts a business rival’s cheek with a razor. It’s just so English.”

“However more traditional names like ‘Allo ‘Allo, Prime Suspect and The Office have fallen out of the top 100 completely. People just see them as old-fashioned.”

Dad-to-be Stephen Malley, aged 26, said: “People should use their imaginations and choose something personal. Like, my daughter’s called Deadwood Malley. Have you seen it? It’s brillant.”