Coward already has heating on

A WEAKLING has turned his heating on before it has even hit November, it has emerged.

Tom Logan put the heating on on Thursday morning, like some sort of decadent billionaire lizard that requires a tropical climate to live.

His grandmother Eileen, who has not even started wearing the big cardigan yet, was visiting at the time and said she is deeply embarrassed by the incident.

She said: “I got up to open all the windows in the house, get a nice breeze going, and this little coward’s sat there suspiciously-near the kitchen radiator.

“That thing should be cold as balls until at least mid-December, but he’s pressed up against it like he and the pipes are on the first night of their honeymoon.”

“I don’t want to be a dick about it but his mother raised him wrong.”

Logan was approached for comment but will not answer the phone because it is too cold for his delicate, precious little face.

Shit-shoveller to keep job until all the shit is shovelled 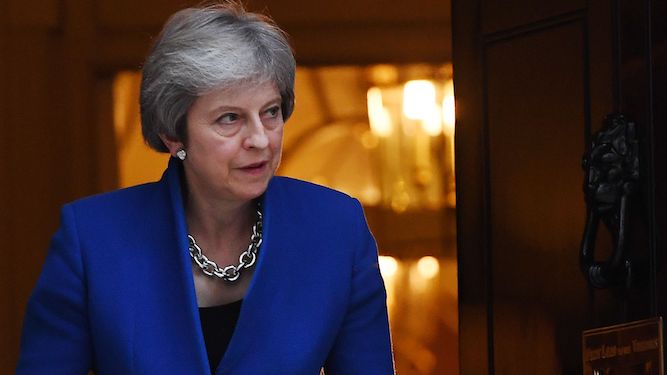 THERESA May is allowed to keep her position as universally loathed shit-shoveller until the shit is shovelled, the Conservatives have confirmed.

May, who was given the job immediately after an enormous load of shit arrived and all other candidates pulled out, saw her request for a new shovel refused and was ordered to get on with it.

A member of the 1922 Committee said: “There is a lot of shit. But she volunteered.

“And immediately she took the job she did go a bit shit-crazy, flinging it everywhere and declaring that shit was brilliant now and it didn’t even need cleaning up.

“Then last year she found herself waist-deep in shit, again her fault, and she’s been trying to dig herself out ever since but doesn’t seem to know where to start.

“No, we’re not giving her any help or anywhere to get rid of it. That’s her problem. She’s the shit-shoveller.”

The committee confirmed that, once all the shit has been cleared, the position’s title would be changed to chief executive officer (waste) and re-advertised with a higher salary.