A DAD has arrived for his flight fully prepared and 143 hours early, it has emerged.

Julian Cook and his wife took a taxi from their home to Bristol Airport six days before their flight was due to depart, with the 80-minute journey leaving them plenty of time to relax before boarding.

Cook said: “There’s nothing worse than being rushed before you start your holiday. Airlines recommend you get there two hours early, but that’s just because they make so much money from people missing their flights.

“You have to get up pretty early to catch me out.”

Tapping his temple with one finger, Cook added: “The only downside is that airport food is such a rip-off. Luckily we bought 35 sandwiches and the rest of last night’s casserole.”

An airport spokesman said: “We don’t generally mind older men turning up ludicrously early for their flights. They don’t cause any trouble and the amount they rinse on paperbacks from WH Smith pays our wages.” 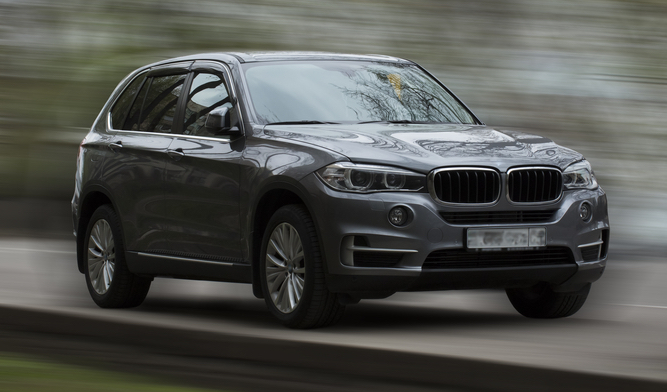 DASHCAM footage has apparently captured the moment a BMW driver waved ‘thanks’ to a fellow motorist.

The 30-second clip appears to show a Honda Civic pausing to let the BMW X5 out at a T-junction, followed by the driver of the second car raising his hand in acknowledgement.

Experts have confirmed they believe it to be genuine.

Dashcam owner Nikki Hollis said: “I bought the camera as a safety measure. I never dreamed it would catch something like this. I went straight home to upload the footage. If it wasn’t there in black and white no-one would believe me.”

While rumours have surfaced every few years, the recording is the first time a BMW driver showing courtesy on the road has been caught on camera.

Speaking from behind his latched front door a man believed to be the BMW driver said: “I did it by mistake. F**k off.”