Daily Mail hates everyone in Britain 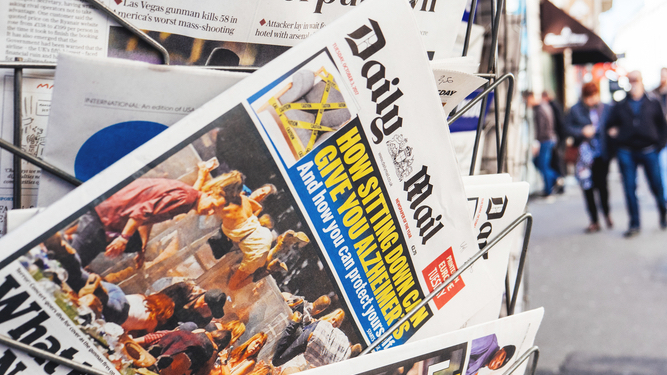 THE Daily Mail hates Britain and everyone in it, experts have confirmed.

The Institute for Studies was unable to identify a single demographic that the Mail does not loathe with a pathological intensity and concluded that the paper was engaged in a form of ‘psychological terrorism’.

Professor Henry Brubaker said: “Obviously, you start with immigrants and those descended from immigrants. But then you have young people, poor people, rich people – particularly the famous ones – and, of course, women.

“If you read the Mail for about nine seconds you can see the extent to which they despise women utterly.

“If you’re a working mother you’re a selfish whore, but if you stay at home you’re going to become severely depressed and morbidly obese.”

Professor Brubaker added: “And don’t make the mistake of thinking they’re fond of old people. They take great delight in scaring the absolute shit out of them.

“Even the Royal Family is loathed. They grasp any opportunity to publish photos of Princess Beatrice looking like a very special kind of moron.” 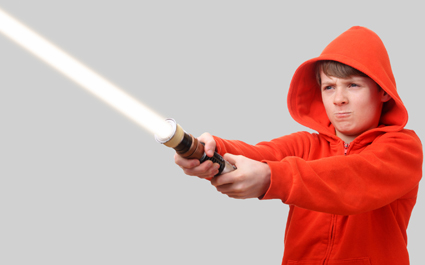 LIGHT sabres will become a reality shortly after Star Wars has been completely ruined, it has emerged.

As it was revealed that the light-based swords are scientifically viable, experts said they wouldn’t be ready until everyone had completely lost interest in being Luke Skywalker.

Futurologist Emma Bradford said: “Probably in the next decade we’ll have real light sabres, by which time the Disney films will have put paid to whatever remaining enthusiasm Jar Jar Binks has not already quelled.

“In fact, Star Wars will be so out of vogue that light sabre marketing will distance itself from the films, with boxes clearly marked ‘this product is nothing whatsoever to do with Jedi knights’.”