DATING terms such as ‘ghosting’ and ‘benching’ are even weirder than going on actual dates, it has been claimed.

Emma Bradford, 30, started using a dating app six months ago but spends so much time trying to understand the terminology she reads about on ’single woman’ blogs that she barely has any time left to go on actual dates.

Bradford said: “I went out with a guy a couple of times who then didn’t return my texts. I just thought he was an arse but apparently this is known as ‘ghosting’.

“Then I went out with this other guy who kept getting in touch after, but never suggesting a second date. Again, I put it down to him being a weirdo, but then I read that this is called ‘benching’.

“I’ve also heard of ‘zombieing’ and ‘tuning’. How many ridiculous terms do you need to come up with to explain that most people are utter fuckwits?

“It has led me to believe that dating blogs are a load of made up wank and I’m probably more likely to meet someone in the cheese aisle at Morrisons.”

However wide you make parking bays we will park across two of them, confirm 4x4 drivers 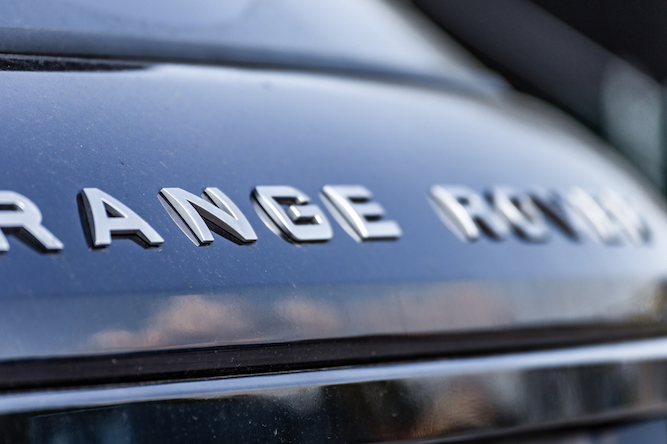 PEOPLE who drive massive jeep things have confirmed that they will always park across two bays even if there is loads of space.

After NCP confirmed plans to widen bays to accommodate ridiculous Range Rover type things, owners of such vehicles said it would not prevent their deliberately selfish behaviour.

Range Rover driver Mary Fisher said: “You could make those things a mile wide and I would still park right across the dividing line.

“I am a pathetically insecure person, which is why I drive an armoured vehicle, and that sort of behaviour is one way of getting the world to notice me.”

Tom Booker, who has some massive Porsche thing that only a fool would drive, said: “Mine even has special cameras in the rear bumper so that when I’m parking I can get the white line right between my tyres.

“I wear one of those quilted Barbour gilets too, just to make you really hate me.”