THERE is a high probability that the decadent western lifestyle will be maintained, it has emerged.

People able to make decisions in an atmosphere of relative freedom stressed that, all things considered, there is a fairly strong chance they will just carry on being themselves.

“It will mostly involve going to work, reading a newspaper, having a spot of lunch, maybe a couple of pints at teatime and then going home to watch Doctor Who on iPlayer.

“I may even end up sitting next to a woman on a bus. Who the hell knows?”

Jane Thompson, from Hatfield, added: “I did think about giving up my career, but then I thought, ‘nah, I’ll probably just crack on’.

“My friends and I are debating whether or not to have a drink later and talk about politics in a free and open manner. It’s a puzzler isn’t it?”

Sleep still interfering with smartphone use 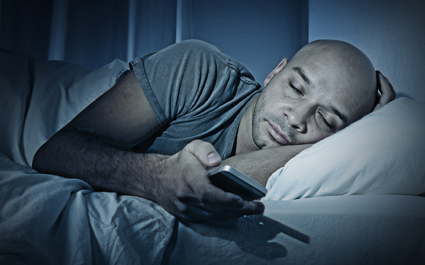 PERIODS of recuperative rest are still an obstacle to unlimited mobile phone usage, it has emerged.

Researchers found that even increasingly bright smartphone screens and louder, almost incessant bleeping are not enough to compel humanity to completely forego sleep.

“When you are asleep you could be missing out on vital social media updates, but an evolutionary flaw means it is difficult to overcome fatigue indefinitely even if you have a massive coffee at midnight.

“Hopefully it will soon be standard for phones and tablets to give their owner a powerful electric shock if they are left unused for more than 20 minutes.”

Trainee teacher Emma Bradford said: “I often find myself asleep during the night, when I would rather be lying on my side staring at celebrity news on a small glowing screen.

“Last night for example I fell asleep at 2am after a marathon WhatsApp chat, and by the time I woke up I had entirely missed a meme featuring a sassy gerbil stuck in a Wellington boot.”