Deeply weird teenager refusing to smoke weed until it is legal

A 16-YEAR-OLD has decided not to try smoking cannabis until he gets the legal go-ahead.

Student Stephen Malley wants to smoke joints like many of his friends, but is refusing to do so until the drug is legalised.

He said: “I am curious to try a joint, but when a friend hands me a fattie I just pass it on because it is wrong to break the law, even when the law seems to make little sense.

“It’s good though that the government has re-opened the legalisation debate. Hopefully I will be able to buy weed from proper shops by the time I’m 56.

“However long it takes, that’s how long I’m prepared to wait.”

Malley’s schoolfriend Wayne Hayes said: “I thought everyone who was up for weed already smoked it, and everyone who doesn’t never will.

“I think legalisation will only affect Stephen.” 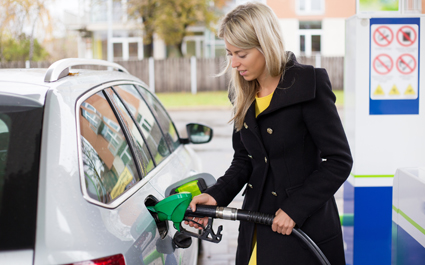 A CARELESS driver has accidentally bought the more expensive type of petrol.

Mother-of-two Susan Traherne inadvertently filled her car with ‘super unleaded’ because petrol pump designers have made that quite easy to do.

She said: “Clearly, given the choice between two types of fuel that would both make my car go, I wanted the cheaper one. Not ‘Mega Nitro Power Plus Bullshit Petrol’.

“But when you’re in a hurry sometimes you do really stupid things.

“It’s worst than putting in diesel by mistake because at least that’s pure stupidity rather than being manipulated by corporate cunning. I’ll be pissed off about this for at least three days.”

Recent data shows that no driver has ever bought super unleaded on purpose.

However garage owner Nathan Muir said: “Super unleaded is great, it makes your car go fast like a racing car.

“And for men, it can add two inches to your penis if you drink it.”