Drinking outside back to the year-rounders

CASUAL outdoor drinkers have gone inside and left the hardcore to continue through the winter months.

Vagrants, teenagers and smokers are glad to see the back of fair-weather drinkers who treat al fresco boozing like a game.

“I don’t spend all day on a park bench to look at the fucking ducks. I do it because I’m barred from every pub within five miles and the hostel’s kicked me out.

“This is my office, this is my working day, and they come here with their prosecco and their vest tops and their bulgur wheat salad as if it’s all such a laugh.

“Meanwhile I’ve got six litres of Frosty Jack to finish to a 5pm deadline.”

Street drinker Wayne Hayes agreed: “They sit outside these cafes like they own the pavement all summer, but a tiny 15-degree drop in temperature and they vanish.

“Piss off inside the lot of you. But leave what’s left of your drinks, I’ll deal with them.”

EastEnders to get a UKIP family 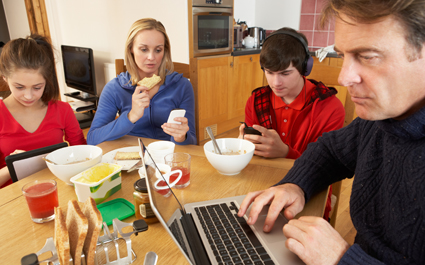 BBC SOAP EastEnders has introduced a new family who all support UKIP.

The Wilshaws, who move into 5 Albert Square next week, are a working-class family whose patriarch Terry has lost his job growing curved cucumbers because of EU laws.

Mum Suzanne runs a patriotic trinket shop and has a pug trained to bite Albanians, while her aspiring councillor daughter Donna begins a relationship with Max Branning which ends because she cannot be seen with anyone so obviously EDL.

Soap blogger Joanna Kramer said: “EastEnders has a few Tories, a few Labour and Nasty Nick is a committed Lib Dem, but there’s a real lack of representation for fringe parties.

“Back in 1992, there was a humorous subplot when Video Shop Nigel voted for the Natural Law party, and they claim Alfie Moon’s Sinn Fein but it’s never come up in storylines.

“UKIP are now vastly over-represented in Albert Square in comparison with their actual support, which brings the soap in line with the rest of the BBC.”

The UKIP theme is expected to terminate next May when all the characters in the show will abruptly lose all interest in the general election and fail to mention it for two months.