Drivers over 70 only allowed to drive at night

DRIVERS who have had their licences for 50 years or more are only to be allowed to drive between the hours of 11pm and 6am.

The government has announced the crackdown after warnings that four in five older motorists are causing accidents and tailbacks and increasing the risk of heart attacks for anyone stuck behind them.

Road safety minister Michael Ellis said: “Want to drive at 45mph in the middle lane of the motorway? Want to trundle down a country lane at urban traffic jam speeds? You can – at night.

“Britain is sick of pensioners wobbling along busy high streets at 20mph with one indicator left speculatively on. They’re costing business thousands and sending frustrated motorists to early graves.

“Under the new rules, anyone over 70 or who has been driving for 50 years is only allowed to pull their dithering bullsh*t during the seven hours productive people are asleep.

“The only people on the street at that time of night are drunks, and even they’ll be able to hop out of the way of granddad in his 1979 Morris Marina. Also old folk already get to the post office three hours before it opens so it suits them.”

He added: “The Duke of Edinburgh, of course, may continue driving wherever he likes, as fast as he likes. Britain is his racetrack and nothing more.” 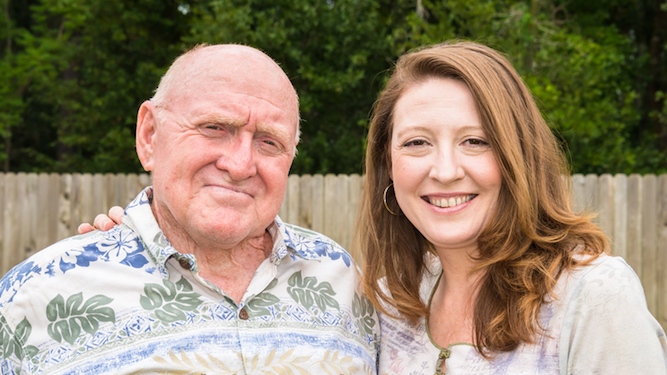 A MAN has asked his daughter, who has been a vegetarian since she was 15 and is now 30, if she is “still not eating meat”.

Nikki Hollis was visiting her parents when dad Geoff decided to “just check” if she had reversed the major ethical decision she has stuck to consistently all her life.

Hollis said: “It’s nice that he remembers. Although why exactly he thinks I’ll have given up something I’ve been doing for the last 15 years is anyone’s guess.

“Maybe he thinks I’ve seen a documentary about the many positives of the meat industry. Or I’ve recently had a traumatic incident with a cow and want revenge on the whole species.

“Mind you, mum’s just as bad. She was eating a ham sandwich and asked me if I wanted to ‘try a bit’, as if it might wean me off my terrible habit of vegetarianism.”