THE search for a missing Maltesers egg has continued through the night.

Seven-year-old Tom Booker called the situation ‘a nightmare’ and has vowed not to sleep until the egg is located.

He said: “Knowing there is chocolate in the garden but being unable to eat it is almost too much to bear.

“I cannot think about anything else.”

Booker’s mother Sarah said: “We offered to go to the shop and buy him two eggs because they are on offer now, but he won’t have it.

“He’s only a little kid but his face has gone all haggard and stubbly.”

Tom Booker added: “I will find this egg even if it means spending all my pocket money on a psychic.

“And if a fox took it then I will find that fox and I will kill it.”

People who don’t care about houses ‘a threat to society’ 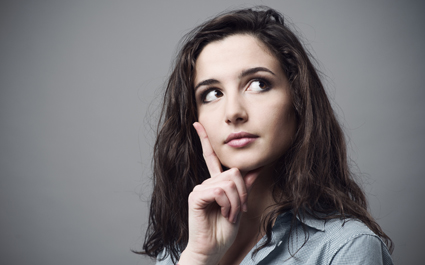 GIVING up on owning property could lead to dangerous behaviour like reading books or being interested in world events, it has been claimed.

Property experts have warned of a dangerous new breed of human that wants to discuss things other than the purchase and decoration of homes.

Estate agent Martin Bishop said: “Imagine being at a dinner party where nobody owns a house.

“You try to start a conversation about the price of a three bed in a neighbouring postcode, or how you’ve been knocking through walls to create a spacious feeling, but you’re met with dead-eyed stares.

“They want to talk about films, war things happening abroad, animals – a bewildering and scary array of topics that will make you feel thick.

“In the doomsday scenario there are so many renters they become ‘normal’ rather than subhuman and start to look down on homeowners in a creepy, vaguely communist way.

“And what begins with a vague feeling of superiority can only end in murder.”

Renter Emma Bradford said: “When owning a house becomes an impossibility, at first it’s depressing but then your mind turns to things other than mortgages and floor plans.

“It’s like taking a massive dose of some powerful hallucinogen and seeing everything incredibly vividly.

“You realise universal truths, like what materialistic shits your friends have become.”