YOUR ageing parents are planning to get themselves a ‘computer with the internet’, in a move that will ruin your life.

It is likely that they will use a shopping catalogue to purchase a machine that is described as ‘easy-to-operate, great for first-timers’ and represents very poor value for money.

The news came during a telephone call where your mother explained that although they had never wanted a computer before, looking at websites might be quite interesting especially as the telly is so poor lately.

Also your father may be able to get the dog’s special shampoo cheaper online than from the vet, who sells it at an extortionately high price.

Your mother said: “I went to a shop with your father and the man said they’ve all got the internet on them now. Is that right? He showed us one but I didn’t like the keys.”

She added: “You can help us set it up. You know all about that sort of thing. It’ll be fun.” 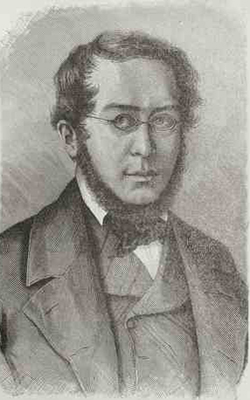 RECREATIONAL sedative ketamine can induce the false belief of coolness in well-heeled teenagers, scientists have claimed.

The chemical horse cosh has become a popular party favour in recent years, with over 300,000 UK users.

But there is increasing evidence that the drug causes teenagers from stable, loving middle-income homes to construct ‘edgy’ alter egos.

Professor Henry Brubaker of the Institute for Studies said: “The potency of Ketamine is such it can make a barrister’s son from Windsor believe he is someone called ‘DJ Che Headfuck’ and organise dubstep raves in pub skittle alleys that smell of piss.

“Besides an obsession with ‘free parties’ and evil-looking mongrel dogs called things like Bender, there is a general sense of existing outside of the capitalist ‘regime’.

“Apparently the buying and selling of drugs isn’t a capitalist transaction if you either spend the money on Special Brew or just lose it down the back of a car seat.”

He added: “In extreme cases the user may create bad verse about the ‘New World Order aborting foetuses in da womb with $$$ death rays’ and write it on the wall of an underpass in Bristol.

“By this stage there is little that can be done.”