Everyone creepy in the 80s

ALL men alive in the 80s were sordid, creepy perverts, it has emerged.

Research into the barely remembered decade has revealed that Jimmy Savile was just a product of his time, rather like a Tintin book with tribesmen in it.

TV presenter Tom Logan hosted the popular 80s teatime show Pervy Time. He said: “I would get the bus to work, and by the time it arrived I’d have fondled everyone on it.

“Well at least all the women and children – I’m not a poofter. The point is, it was as normal as tea bags.”

Paedophilia was also entirely acceptable at the time, with events like Nonce of the Year being hosted at the Royal Albert Hall. The 80s also saw the arrival of the seminal pervert-themed arcade game Trouser Invaders.

48-year-old Stephen Malley said: “I’d always remembered the 80s as being not wildly dissimilar to now, except for Pacer Mints and Big Trak.

“Actually I spent the whole decade lurking in a bush, waiting for sexual prey.” 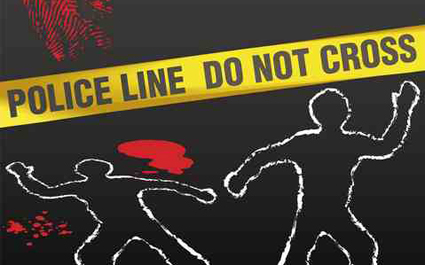 FELIX Baumgartner has one serious pair of balls, according to Death.

Death said: “When I first heard about his plan, my first thought was ‘how annoying, that Sunday’s reaping diary is already packed’.

“But I’m damned if he didn’t pull it off. That’s a seriously fucking hardcore mortal.”