Everyone has forgotten what Cameron was rumoured to have done

THE story that went round last week about David Cameron has completely disappeared from the public mind, it has emerged.

Only a few days ago, the internet was rife with insinuations that he participated in some kind of obscene act.

But now, with the rugby world cup, the Volkswagen emissions scandal and Jeremy Corbyn’s Labour conference speech, no one can remember what it was.

Tom Logan, from Workington, said: “Oh yes, there was something, wasn’t there? Was it to do with a private members’ bill on farm subsidies?”

Nikki Hollis, from Hatfield added:  “Now that you mention it, I do recall seeing something on Twitter. He was at a friend’s house… he sang a song about a chicken…

Child of smoker thrilled with sturdy new boots and compass 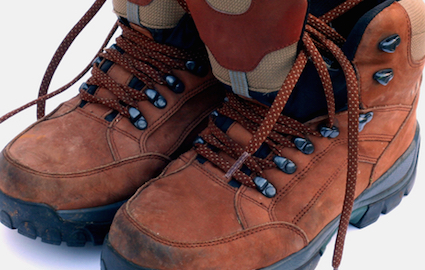 THE child of a smoker is excited about his sturdy new walking boots and ‘military-style’ compass.

Seven year-old Kyle Stephenson was surprised to receive the gifts, but stressed they were ‘really cool’, even if they did seem ‘very practical’.

He added: “I can’t wait until I get to school tomorrow. I’ll step out of my mum’s car and I’ll be like ‘check out my new boots and this amazing compass thing’.”

Kyle’s mother, Rosalyn, said: “The boots cost £85 which is a lot more than I usually spend. It may mean I have to cut down on cigarettes, just not the ones I have in the car.

“Those are some of my favourites.”

She added: “I will eventually explain to him why the government won’t let him in the car anymore. In the meantime, I’ve also bought him this fleece-lined, Gore Tex parka, as worn by the Norwegian Army.

“It’s going to be a very cold winter for Kyle. Because of ‘El Nino’.”