Everyone on crowded train delighted by precocious child

THE delightful antics of a wonderful, talented child have pleased everyone on a crowded train.

Over a period of 45 minutes, seven year-old Jake Logan showed off his wit, singing ability, running speed and impression of a dinosaur – calming and cheering otherwise tired and fractious commuters.

Jake’s parents encouraged his free, creative play whilst beaming at other passengers at his cleverness and were met with happy, approving nods in return.

Commuter Alice Hague said: “When I got on this rather crowded train I was already very badly pissed off after a massively shit day at work.

“The only thing that made this stressful journey bearable was this delightful child. 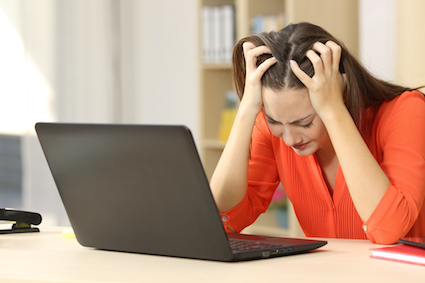 A WOMAN has ruined her day by Googling an old school friend and discovering she has become a surgeon.

Eleanor Shaw, 35, looked for old friend Donna Sheridan – who only stayed in the top set because Shaw let her copy – and discovered her on YouTube giving a lecture about the pancreas.

She said: “At first I was like ‘No, can’t be the same Donna,’ then I heard her voice.

“I only Googled her because I thought she’d have married that dickhead Carl who ran a market stall. Also, I genuinely expected her to be fat. This isn’t right.

“I’m way brighter than her. All she ever did was study really hard for exams. Stupid, not fat, surgeon bitch.”