Everyone to get gold object

ANY person with a job is to be given a gold object and some attention, it has emerged.

In a move inspired by the Oscars, anyone who does some sort of work will get a glittering prize to make them feel special.

A government spokesman said: “Most people think actors just get paid in awards, but incredibly they get money too – often several times the minimum wage.

“Seeing how happy the famous people look with their gold objects, we governments of the Western world have decide to give a gold man to all productive citizens.

“This grand gesture will have no more or less meaning than the Oscars ceremony itself.”

UK most at risk from sexy women, says GCHQ 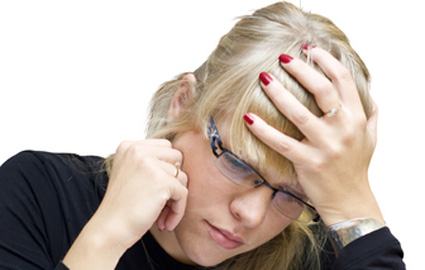 After it emerged that GCHQ had been harvesting explicit webcam images, the agency revealed terrorists are most likely to have non-surgically augmented DD or EE breasts and low inhibitions.

A spokesman said: “The idea of bearded, male terror cell members is a stereotype perpetuated by anti-democracy factions.

“It is sexy curvaceous girls with an anything-goes mentality that we need to keep a close eye on. They are definitely plotting something big.

“We must scrutinise them constantly, if that means paying for subscriptions to certain sites and building a direct rapport with targets like Gwen from Newport who I’m fairly sure really likes me.”