GENUINELY eccentric people are selling their character traits to young social media obsessives, it has emerged.

The internet’s obsession with individuality and quirkiness has created a thriving black market for unusual characteristics.

Cash-strapped eccentrics visit seedy mob-run clinics where unusual aspects of their personalities are catalogued then wiped using techniques originally developed by the CIA.

Their characteristics are then sold to young so-called ‘hipsters’ for use on social media websites.

A police spokesman said: “In today’s jaded internet culture, users feel they need more than prominent facial hair and a gramophone to stand out from the crowd.

“These character trait clinics can charge up to £5,000 for a single eccentricity, if it’s a really good one like being able to get spectacularly lost in small rooms, or an obsession with bird skulls.

“The personality donors are lucky to receive 50p, for which they are pathetically grateful because they are quite unemployable.

“The poorly-paid weirdos are then left to wander the streets with empty minds until they get run over.

“People need to develop their own personalities or simply accept that they are unremarkable.”

“I also told the seedy doctors that I suck cats’ ears and use two knotted socks as a crude form of underwear, but apparently those things weren’t marketable.” 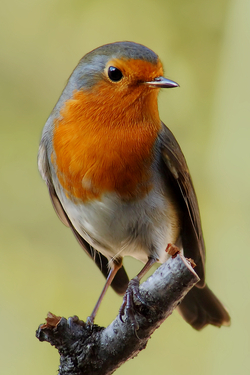 BRITAIN will oppose an EU  ban on gently warming the testicles of bankers.

Under new EU regulations the cosseting of financial scrotums must be funded from the bankers’ own seven-figure salaries.

But prime minister David Cameron said the move would discriminate against UK taxpayers who ‘really looked forward to cupping a banker’s testicles after a long, hard day at the call centre’.

London investment banks have warned that if the UK stops holding their scrotum like it was a little Robin Red Breast, they may decide to avoid tax from a new headquarters in the far east.

The Singapore stock exchange recently opened a state of the art trading floor with holes cut into velvet cushions to allow banker gonads to dangle directly into the palms of senior government ministers.

Prime minister David Cameron said: “Before cupping, I like to warm my hands in front of an open fire. It brings a broad smile to face of a hard-working banker.

“Also, it means they’re more likely to beat me with a bag of oranges, rather than a pool ball in a sock.”