A MAN who gave an insulting weight-based card to a tough coach driver is currently pinned against a wall.

Hollis, who drives coaches full of annoying kids across Europe and doesn’t take any shit, pinned Hayes against a wall as he unconvincingly explained that it was all about highlighting the health risks of obesity rather than his own malicious, weirdly self-righteous amusement.

At that point Hollis’s boyfriend Norman Steele, who works the door at local fighting-type nightclubs and has a thick muscular neck, emerged from a shop and asked Hollis what was going on.

She handed him the note and his face darkened.

Onlooker Susan Traherne said: “The small man is trying to wheedle his way out of it. It’s not looking good though. I think they’re going to make him eat the card and then see how it goes from there.

“I hope hospital food isn’t too fattening because he may be getting some of that soon.”

Labour MPs allowed to vote with consciences they abandoned long ago 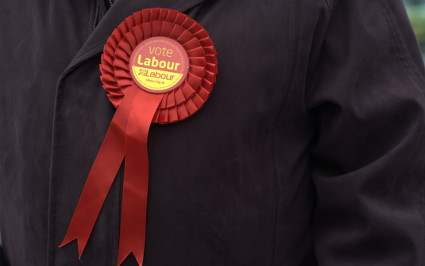 LABOUR MPs instructed to vote with their consciences are struggling to remember where they left them.

The MPs, allowed to vote morally on Syria by dictatorial hardliner Jeremy Corbyn, recall that they previously had consciences but not what they were used for.

Susan Traherne, MP for Stockton North, said: “Under Tony, you had the consciencectomy on your first day in Parliament to stop any silly moral qualms getting in the way of your job.

“They said we could have them back later but to be honest I found life easier without it, especially when I ran over that cat.

“Can I just get a new one and put it on expenses?”