DADS at school sports days across the UK are watching their dreams of raising a wealthy athlete wither and die.

Fathers of primary-aged children are fighting back tears as their beloved sons and daughters fall in the sack race, miss every shot in rounders and entirely fail to grasp the point of the relay.

Tom Booker of Northampton said: “I’m not some loser wanting to vicariously succeed through my son. I’m hugely disappointed with my daughter, too.

“Come on, even Championship footballers earn loads these days. Even cyclists are making out. Can’t one of you just be naturally brilliant at something?

“Still, I suppose at least they’re not Olympians. Fucking freeloaders.”

The fathers later showed off the natural sporting prowess they hoped had passed to their children by wheezing their way through a Dad’s Race then collapsing purple-faced into the grass, clutching their chests. 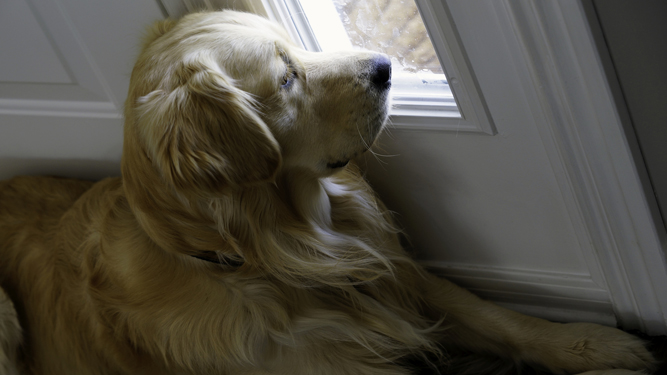 A DOG’S feelings have been crushed after discovering that his owner’s best friend is actually a man named Martin.

3-year-old golden retriever Wayne Hayes said: “I thought I was Tom’s best mate. Then I heard him on the phone arranging to go for a ‘pint’ with some guy called Martin, whatever and whoever that is.

“He laughed and said ‘what are best mates for?’ At first, I thought he must be talking about me, but then I realised he was still on the phone.

“I brought that bastard his slippers every morning, but apparently that means nothing. I have half a mind to chew them into oblivion.

“Would Martin fight off burglars for him? Or save him from a fire? Or let him clean up his shit?”

Tom Booker said: “Come on, Wayne. We’ve got to go now or I’ll be late to meet Martin.”