EVERYONE just wants to avoid their neighbours, it has been confirmed.

As a report finds that 60% of people actively dislike the people next door, it has emerged that owning property adjacent to another person’s property is not a basis for friendship.

Homeowner Julian Cook said: “From the thousands of people I’ve met in my life, I have maybe eight proper friends.

“Thus, the probability of someone I actually like moving in next door is pretty slim.

“So neighbours, stop inviting me to your barbecues, I find them mentally and physically tiring.”

London has more stuff that I can buy, says Rooney 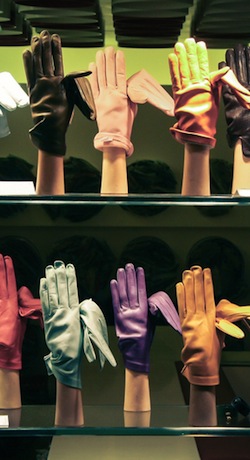 WAYNE Rooney wants to move to Chelsea so that he can have ready access to a wider range of goods and services.

He said: “Dear Mr Moyes – As you will now be aware the shops in Manchester aren’t bad but unfortunately the Arndale Centre doesn’t have a place where you can buy a solid gold motorbike helmet which is actually a flower pot and a television.

“London does. London’s got six of them. So I would very much like to live there.”

He added: “Coleen (my wife) and I went on holiday to London once and they had this shop that sold nothing but gloves. I bought six pairs and Coleen bought nine.

“Rarely has a day gone by when we haven’t thought about that glove shop. When I’m leaving for training in the morning and I’m looking a bit sad (because of Manchester) Coleen will give me a hug and whisper ‘glove shop’.

Stressing that Manchester ‘and the North West generally’ had some perfectly nice gloves for sale, Rooney said that he would be ‘betraying himself and his growing family’ if he made do with the glove counter at a large department store ‘like John Lewis or House of Fraser’.

He continued: “I know that you are, deep down, a decent man and you would not expect me and my wife to shop at a provincial branch of Harvey Nichols for the rest of our lives.

“Also, London has a planetarium. It does my nut in. I would go there every day.”