A GANG of six-year-old atheists is plotting to sabotage a school nativity play with a foul-mouthed attack on religion.

The six-year-olds will use their 30 seconds of dialogue to trash the story of the birth of Jesus as a ‘fucked-up fairy story obviously just copied from pagan myths’.

One of the gang said: “According to the script we’re supposed to perform a rap about the ‘glory of God and the coming of the Messiah’. Instead we will destroy the oh-so-jovial family atmosphere by condemning organised religion as an elaborate scam that preys on the feeble-minded.

“We will end by joining hands and shouting in unison, ‘There is no God and the baby Jesus is a lie!’”

Another member of the gang added: “We became atheists not long after we began rehearsals in the middle of September. As well as the whole thing being a pain in the arse, we just thought ‘do people really believe this bollocks?’.”

The father of one of the children said: “The ‘rapping’ sequence sounds utterly hellish so by ruining it they’ll be doing us all a massive favour.”

Why I hate millennials even though I raised two of them 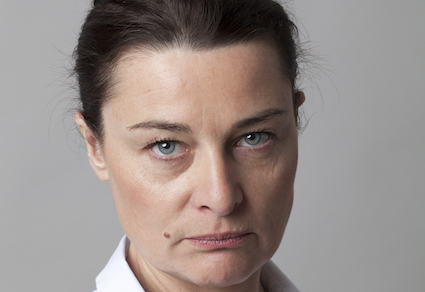 Millennials represent everything that is wrong with the world today, but it’s somehow not my fault despite the fact that I spawned two of them.

My kids expect a high standard of living, because I brought them up with foreign holidays, Sky telly and an obsession with bullshit aspirational lifestyle magazines.

When they want to continue to live in the manner they have been accustomed to by me, I like to accuse them of being greedy little bastards who need to stop wanking and drinking smoothies and just buy a house, for Christ’s sake.

You might think that expressing disdain for the generation I helped to create is an elaborate form of self-hatred. But actually the problems of millennials all come down to facial hair, drugs and laziness – all nothing to do with me.

Why won’t the entitled little shits, who are more interested in taking selfies with cat ears superimposed on them than moving out, leave me alone to salivate over Grand Designs in peace?

If they didn’t spend all their money on fancy iPhones they could start saving for a deposit. Then they claim they need to ‘keep up with technology to hold down a job’, but I ignore the little sods because I’ve finally got to Level 1,493 of Candy Crush Saga on my iPad.