Garage overestimates value of its labour by 8,000 per cent

A GARAGE is charging more than 800 times the true value of its mechanics’ time and expertise, it has emerged.

McKay’s Garage in Stevenage charges £23.84 for mechanics to replace a wiper blade, which for a job taking around 90 seconds means their labour is priced at close to £1,000 an hour.

Dr Henry Brubaker of the Institute for Studies said: “Based on this, simply attracting a mechanic’s attention is priced in double figures.

“Changing a fanbelt runs into thousands, and a blown head gasket requiring the labour of two or more mechanics will easily be four to five times the cost of a replacement car, and closer to the cost of a house.

“A Kia Sportage damaged in a minor road traffic accident was given a repair bill of £746,250,000,000, or approximately the GDP of Saudi Arabia.”

Garage proprietor Bill McKay said: “Yeah, that’s labour, and then there’s the cost of the parts as well. 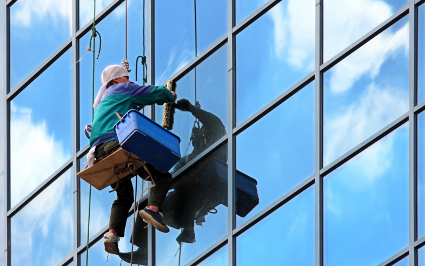 THE BBC is facing a storm of criticism for employing an overnight cleaner who did not wear a poppy.

42-year-old Norman Steele, a self-employed cleaner on a zero-hours contract with an outside agency, has prompted calls to abolish the licence fee for his brazen disrespect for Britain’s heroes.

A spokesman for the Society of Right Wing Newspaper Columnists said: “Once again, the BBC spits in the face of the people of Britain, who would never dream of insulting our war dead in this way.

“Steele’s deliberate gesture of contempt shows that the BBC is run by traitors who could therefore be executed. Possibly as early as next week.”

The spokesman added: “And what was he ‘cleaning’ from midnight to 4am anyway? Evidence of the BBC’s complicity in the Jimmy Savile cover-up, that’s what.”

Steele, who has been dismissed without a reference, said: “I was going to buy one next week. Because it’s still only October 22nd.”