'Get out of my house, you monster' Britain tells mother

BRITAIN told its mother to get the hell out of its house today after 24 hours of Machiavellian psycho-terror.

The nation finally cracked after the festive campaign of maternal passive-aggression made it miss the start of Doctor Who.

Displaying genuine shock, Britain’s mother said: “I suppose I must be the most evil person in the world.”

Manhandling her ageing frame roughly into the back of a cab, Britain replied: “Yes, you are.”

The nation had invited its mother after temporarily forgetting why it decided to go to university a long way from home, even though it meant sharing a fetid two bedroom flat with five Australians and a collection of anthrax infested bongo drums.

Yesterday’s heavily analysed dinner was delayed by 20 minutes after Britain opened its cutlery drawer to find it had been rearranged by what experts later described as ‘a maniac’.

Sensing about four per cent of the palpable tension she was causing, Britain’s mother responded by being pointedly upbeat about her new neighbours.

But the nation eventually said: “Cut the bullshit. Are these pleasant, industrious people at number 14 from the Asian subcontinent?”

Britain’s gran then offered some treats from her selection box of racial epithets, prompting Britain’s mother to add: “You can’t even say ‘chinky’ these days.”

The final straw came when the nation caught its mother passing a chocolate digestive covered in Stork to its eight month old child.

Britain added: “What do you mean ‘it didn’t do me or my sister any harm’? I’ve been diabetic since I was 10 and she’s a Jehova’s Witness.” 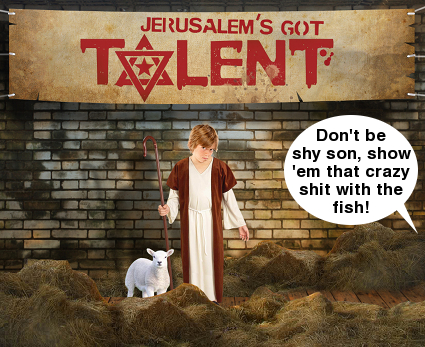