Giving kids stuff makes them like you, uncles confirm

THE nation’s uncles have confirmed that if you turn up every three months or so with a big present, the kids think you are great.

Tom Booker, an uncle to four children, admitted that he had initially expected it to be hard work forming a bond, but that big gifts do the job very efficiently.

He said: “They’re at the windows when before I’ve even got out of the car, shouting ‘Uncle Tommy! Uncle Tommy!’

“Then I do this thing where I head to the front door, do a double-take, go back to the car and get whatever I’ve just bought them out of the boot while they work themselves into a frenzy.

“I expected I’d have to play with them, you know, get on the carpet and put some time in, but they really don’t care. So I just head to kitchen and help myself to a beer.

“I get the whole works: ‘We love you, Uncle Tommy!’ ‘When are you coming again, Uncle Tommy?’ all for about £40 a quarter.

“I’ve considered writing some sort of guide, but it would be very short.” 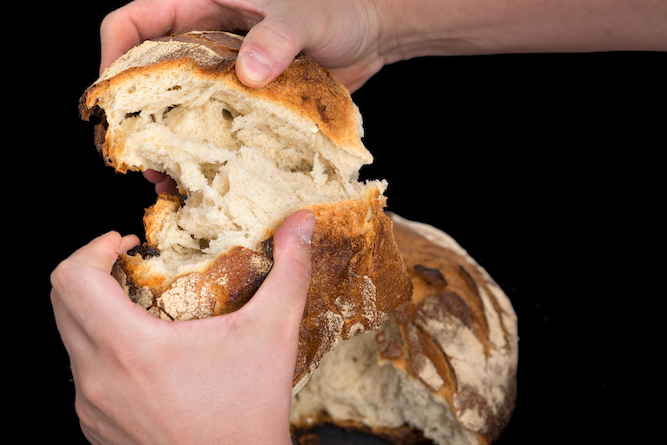 AN artisan bakery is making middle class people behave as if it were dispensing a heroin-like substance.

The Flour and Dough bakery in Bristol always has a queue of anxious-looking urban professionals peering in its windows well before it opens at 8.30am.

Dishevelled property owners, who moved from London to try and escape £8-a-day sourdough habits, are desperate to get their hands on its baked goods even to the extent of having a small, very shit fight.

Customer Nathan Muir said: “I can’t sleep thinking about the loaves with the olives in. I have one in the morning but then the effects wear off by the evening then it’s like I’ve got bugs under my skin.

“But even a standard sourdough loaf would be enough to stop me clucking.”

Owner Stephen Malley said: “We leave little bread morsels on the counter with some dipping oil. That’s usually enough to get them on the hook.

“Once they’ve got a serious habit you jack up the prices. We do a bloomer for £68, this morning some poor web designer bastard was trying to swap his iPhone 8 for it.”