Grandchildren threaten to withdraw their love

GRANCHILDREN have threatened to withhold their affection if elderly benefits are handed back to Iain Duncan Smith.

As the welfare-reluctant minister called on better-off pensioners to voluntarily return benefits, grandchildren demanded to know how would be able to afford shitloads of Ben 10 action figures.

Nine-year-old Stephen Malley said: “Grandad’s surplus pensioner money gets handed to me, in instalments of £5 and £10, as a reward for being alive.

“Should these payments cease I would never see my grandfather again because there would be no point.

“Iain Duncan Smith likes to act the hard man but I’m a child so I haven’t even developed a proper conscience, I’m basically Patrick Bateman with a fringe.

“Also Duncan Smith is an unlikeable bald bastard, whereas I am of small stature and therefore cute.”

81-year-old Denys Finch-Hatton said: They can have my winter heating allowance when they pry it from my warm dead hands. 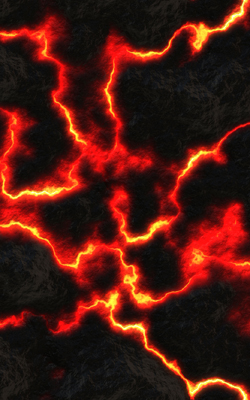 BRITISH scientists are offering a free pint of Foster’s or Kingfisher to anyone who can eat a plateful of the Earth’s core.

As it emerged that the Earth’s core is much hotter than previously thought, Britons immediately seized on this as a culinary challenge.

Professor Henry Brubaker of the Institute for Studies said: “We instantly dispatched a Jules Verne-style drilling machine, which has returned with a titanium cylinder containing enough of the Earth’s core for several portions.

“Anyone wanting to have a go is allowed a jug of water, a small dish of yoghurt and as many naan breads as they need.

“But there’s no toilet breaks and you have to mop the plate clean of lava.”

He added: “I’d have a go myself but I’ve got a football injury.”

27-year-old scaffolder Tom Booker was first to attempt the challenge, describing it as a “piece of piss”.

He said: “I actually like eating things that make my eyes bleed, it makes you feel really alive.”

However when he entered the eating chamber he immediately combusted, causing his friends to brand him a pussy.