THE grey squirrel has topped a poll to find the country’s cutest vermin that should be exterminated, closely followed by moles.

Despite being colonialist invaders responsible for the genocide of the UK’s indigenous red squirrel population, they are still regarded as cute because they sit up and nibble nuts with their little paws, which is just adorable.

Gardener James Bates said: “They dig up bulbs and eat them, they destroy young plants, and if you’re growing strawberries they’ll have the lot. But because they’ve got big fluffy tails they get away with it.

“Moles are right twats if you’ve got a lawn, but apparently the public regard them as velvet-coated short-sighted country gentlemen. They only came second because they eat nasty worms and slugs not neat little nuts.

“I want them all dead. But apparently that makes me the bad guy.”

Town dweller Lucy Parry said: “Aw, squirrels are charming! They’re delightful to see in a tree, climbing along, so resourceful and fun.

“Rats only appeal to goths. The pigeon fanbase is just old people who feed them bread like they’re Christ feeding the five thousand. And the most loathsome vermin of all are in government.”

How we could ease the cost-of-living crisis but no f**king way will we, by the Tories 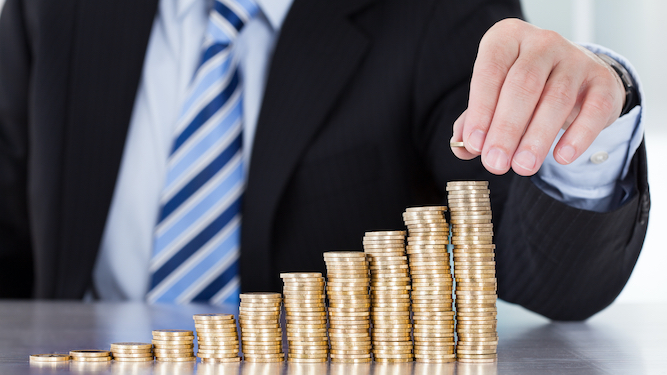 THERE are so many things we could do to ease the cost-of-living crisis that we will not go f**king near. Conservative MP Denys Finch Hatton explains:

VAT has gone up three times in 40 years, from eight per cent to 20 per cent, and I’m proud to say every single one of those rises has been under the Tories. Slashing it in half would cancel out inflation entirely. But we won’t do that and f**k you for asking.

Private energy companies are going bust all over the place. We could nationalise one, put the full weight of the government behind it, get energy cheaper and sell it to our citizens at zero profit. And kiss my whole arse if you think we’re going to. We’ll bail out their shareholders instead.

Unemployment has never been lower, so the number of people on benefits is negligible. We could recognise that those out-of-work now are largely unable to improve their situation and help the most vulnerable. Bollocks to that. We’d rather tens of thousands more were unemployed. If it was good enough for Thatcher.

It’s unfortunately been noticed that energy companies are enjoying record profits just as they’re charging – entirely unrelated – record prices. We could impose a windfall tax, and it would piss Starmer off most deliciously, but nah. Instead we’ll ask them nicely to invest it in green energy, and they’ll lie.

Go in with the EU

The EU’s not suffering anything like the energy costs we are. We could get together with them, take advantage of collective bargaining, get a better deal for our people. Or, and this is my preferred course, you could suck my dick with that commie shit. We’ve got a good hard Brexit and we’re not diluting it. You can suffer.

Whether it’s the top rate of income tax, capital gains tax or corporation tax, we could raise it, bring cash pouring in and use that money to help those struggling. And why would we ever do that? Do you know who we are and what we stand for? Exactly. Go f**k yourselves.